Former State Sen. William Schluter, a Republican who ran for Governor as an Independent eight years ago, said today that he will support former U.S. Attorney Christopher Christie for the Republican nomination for Governor.

"The Republican Party wants to be united with Christie, and I like Chris (Daggett) very much but the reality is the money one needs to run for governor makes it very difficult for him to get support. I'll be with Christie," said Schluter.

Schluter, a longtime environtalist and ethics reform champion, was serving as a Republican State Senator in 2001 when he decided to mount an Independent bid for Governor. He received 1% of the vote. Daggett, 58, a former Commissioner of Environmental Protection under Gov. Thomas Kean and Regional EPA Administrator under President Reagan, said earlier this week that he would seek the governorship as an Independent. 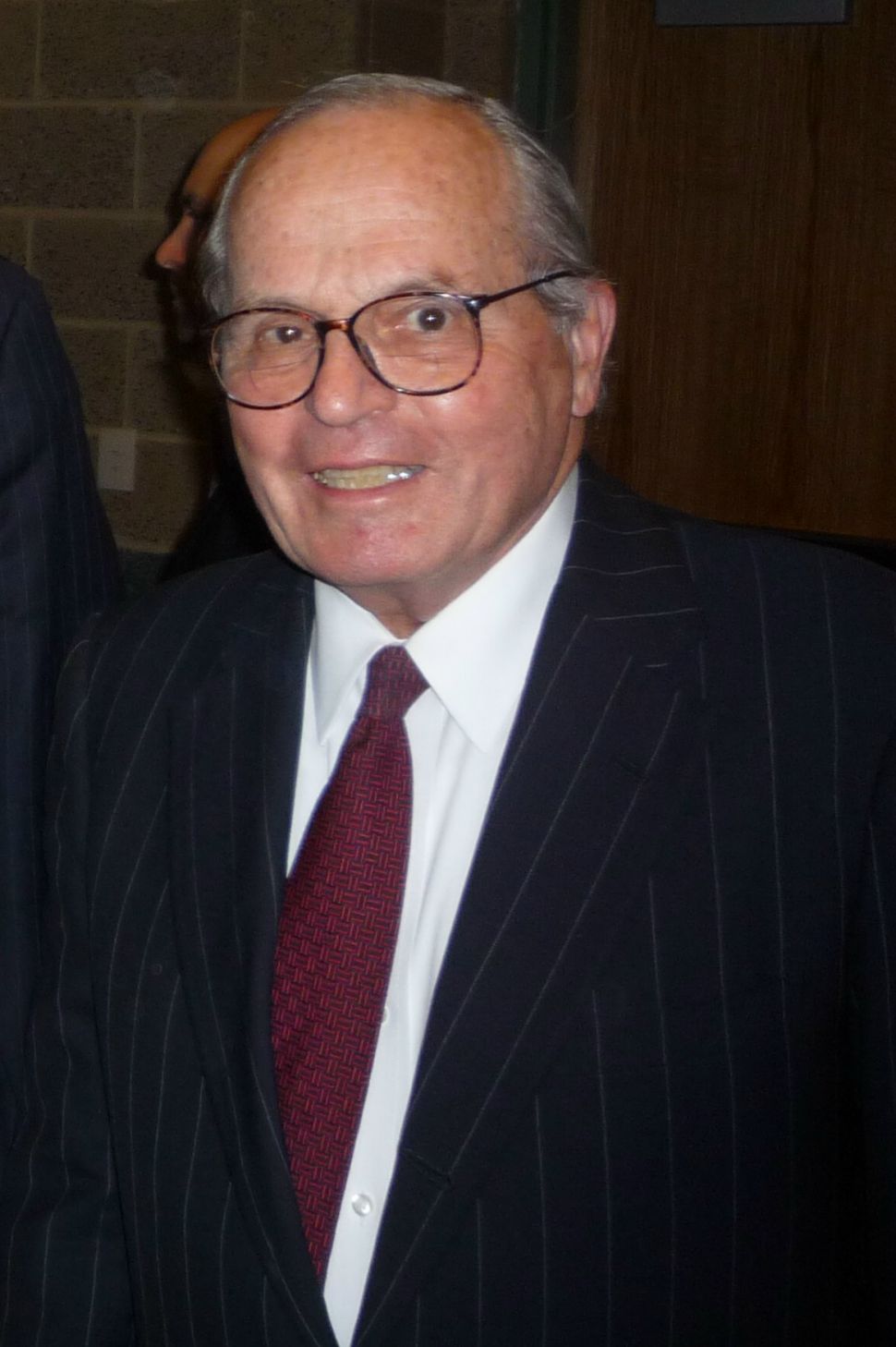