TRENTON – Of interest in this Senate State Government Committee today is a bill sponsored by state Sen. Nicholas Scutari (D-Union), which would change the term of members of the state Senate to five years, and the term of Assembly people to three years followed by two years in an alternating pattern.Presently, the committee will consider the bill. 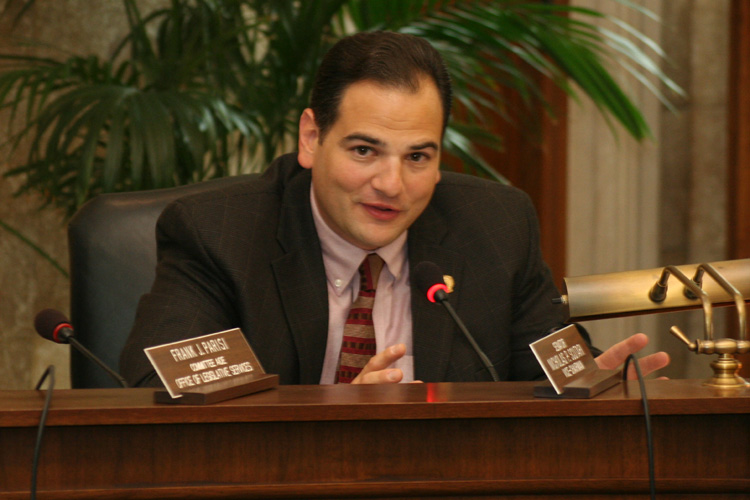