Onetime Polish dissident Wojciech Siemaszkiewicz says he will run for State Assembly in 2009, seeking a rematch of his ’07 race against incumbents Valerie Huttle and Gordon Johnson in District 37. Siemaszkiewicz finished more than 12,000 votes behind the incumbents in the last election. Republicans have not yet settled on a second Assembly candidate.

A librarian at the New York Public Library, the Bergenfield resident sought the Republican nomination for U.S. Senate in 2002, but withdrew before filing day. 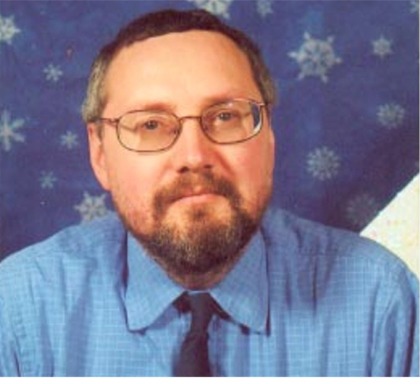