Congratulations to Orville Cockings, who became the lone African American partner at the Westfield law firm of Lerner, David, Littenberg, Krumholz & Mentlik. The firm's demographics became an issue during the 1996 campaign, when U.S. Rep. Bob Franks was facing a challenge from the firm's founder, Lawrence Lerner. Franks criticized Lerner for running a law firm that employed no women attorneys. A dozen years later, the firm has doubled in size but continues to be dominated by one sex. All 25 partners are men, as are eighteen of the 26 associates and all nine Of Counsel. 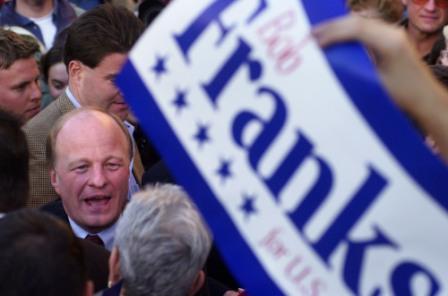