In the spirit of party unity in what promises to be a hard fought election year, Democrat Cid Wilson said tonight he does not intend to challenge District 37 legislators Valerie Vainieri Huttle and Gordon Johnson.

“While I believe that I would bring immediate leadership excellence to the New Jersey State Assembly during this period of economic crisis, I also believe that challenging the current Democratic Assembly incumbents, at a time when Gov. Jon Corzine needs a unified Democratic Party, may not be in the best interest of party-building this year,” Wilson said in a statement. 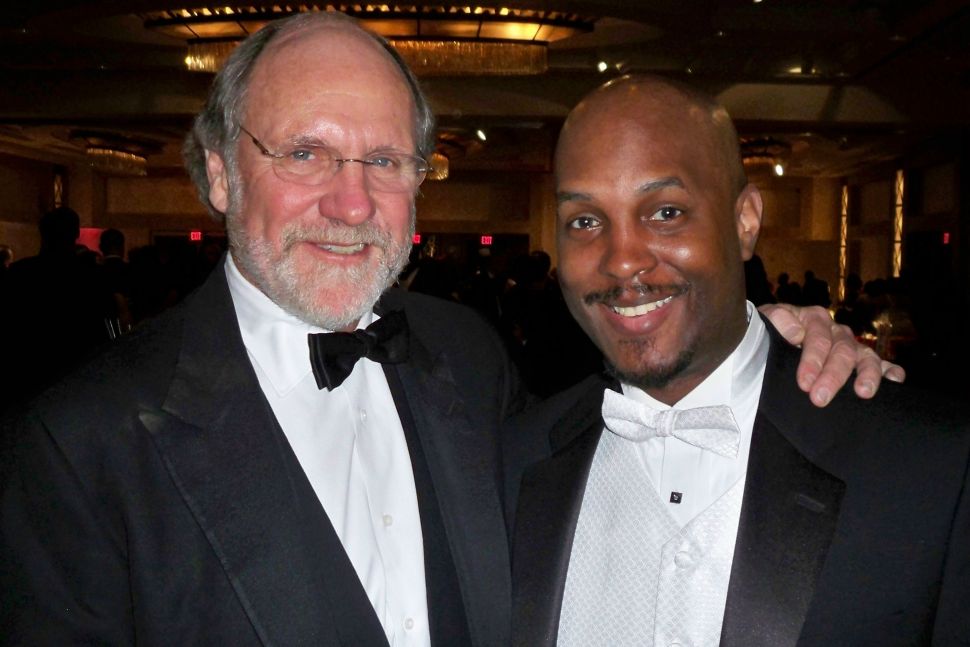