Chris Christie leads Steve Lonegan 80%-17% among actual recorded votes cast so far at county conventions and screening committees in the race for the Republican nomination for Governor. Christie, the former U.S. Attorney, has won each of the eight contests, amassing a 1,495-321 vote lead over Lonegan, the former Mayor of Bogota. Assemblyman Rick Merkt has won 30 votes so far (2%), and Franklin Mayor Brian Levine remains in the single digits with just eight votes.Four votes have been cast for David Brown, a South Brunswick inventor. 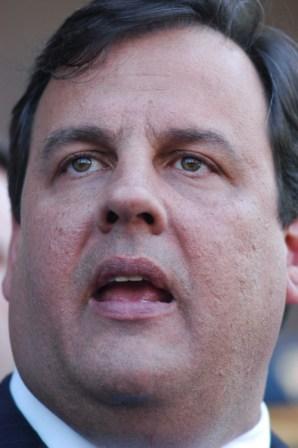