A Fairleigh Dickinson University poll showing Governor Jon Corzine with upside-down 31%-56% approval ratings among public employee households could be bad news for Linda Greenstein (D-Plainsboro) and Wayne DeAngelo (D-Hamilton), who are seeking re-election to the State Assembly this year. The fourteenth district is one of the most politically competitive areas of the state and has the highest number of public employees. DeAngelo won an open Republican seat in 2007 by just 821 votes.

The focus of the GOP candidate recruitment has been Kelly Yaede, a Hamilton Councilwoman. But Republicans have not yet announced their candidates. 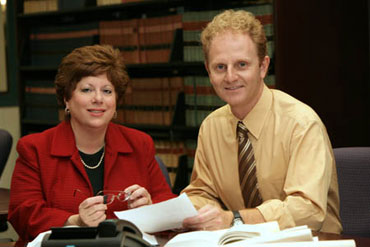