Almost a week after Republicans denounced Gov. Jon Corzine’s budget plan as an assault on hard-working New Jersey homeowners, the governor rolled out an advertisement on 101.5 FM today, defending his 2010 budget as a boon for New Jersey’s “middle class.”

“We were the first state in the nation to respond to the recession with a comprehensive economic recovery program,” says Corzine, after a voice-over lists the state’s newspapers endorsing the governor’s $29.8 billion budget proposal. “Because we did the right thing yesterday, we are able to continue doing the right things today.”

“It’s all about helping the middle class,” says a woman’s voice, noting the shrinkage by $1 billion in the proposal since Corzine made his first budget pitch in 2006.

Quoting from a Courier-Post editorial, the ad hits the requisite anti-government bell by noting that while his budget is “certain to be unpopular in Trenton… it is right,” then – just in case – closes with Statehouse applause following the single clip from Corzine’s budget address. 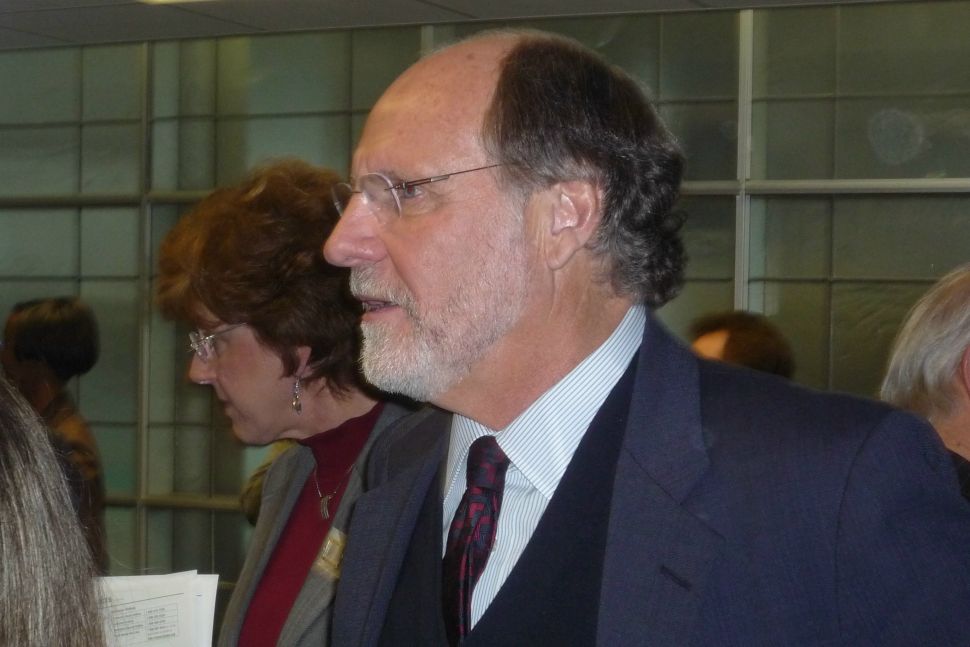