Asserting that primaries are great forums for the exchange of ideas, Ed Smith of Asbury, chief of staff to Assemblyman Michael Doherty (R-Washington Twp.) tonight told PolitickerNJ.com he intends to run for the Assembly in the 23rd District Republican Primary.

“I’m a pro-life, pro-business and pro-gun Republican,” said Smith, 55, employed in Doherty’s office for seven years, and a candidate for the Assembly twice before, in 1995 and 1999.

As of tonight, Smith is the first candidate to enter the 23rd District Assembly race in addition to Assemblyman-elect John DiMaio – and presumably Hunterdon County Freeholder Erik Peterson, who placed second behind DiMaio in last month’s special convention.

After coming in third behind DiMaio and Peterson, Hunterdon County Freeholder Matt Holt – who's up for reelection to the Freeholder Board this year – is contemplating his political future and has not yet said publicly whether he intends to run for the Assembly or for his Freeholder seat.

Organization men Peterson and DiMaio are expected to run on the Hunterdon County line with state Sen. Marcia Karrow (R-Raritan Twp.), who anticipates a primary challenge to her senate seat from the renegade Doherty.

No organization line exists in Warren, but the presence of Smith in the Assembly race now again underscores Doherty’s head-down plans to run for the state senate seat, although he has until the middle of next month to change his mind and file again to run for his Assembly seat.

“I certainly plan to endorse Mike’s candidacy but it’s not a prerequisite that he back me,” said Smith, who grew up in Hunterdon County and went to high school with U.S. Rep. Leonard Lance (R-Clinton) before moving to Warren.

“Mike and I think alike to a tremendous degree,” Smith added. “I have been a consistent and vocal opponent of the Highlands Act and borrowing without voter approval, and an opponent of COAH (the Council on Affordable Housing). I think I’d make a damn good assemblyman.” 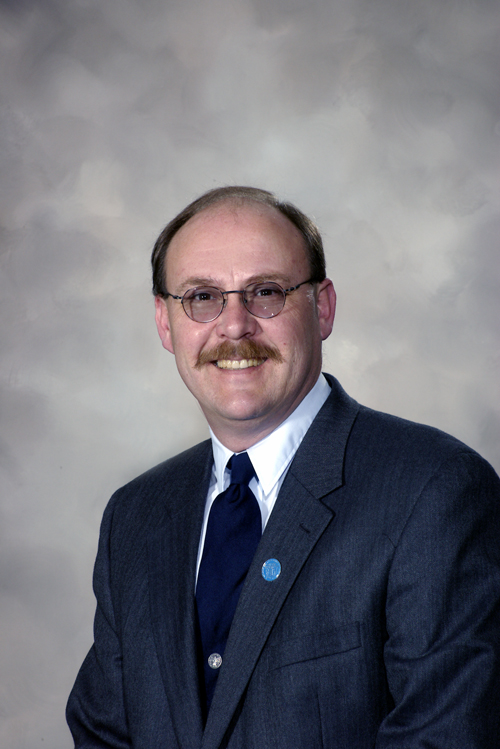