BRIDGEWATER – Gov. Jon Corzine just told News 12 host Jim McQueeny that he wants to raise the income threshold for property tax deductions to $150,000 for residents other than seniors in his working 2010 budget.

“This is new today,” said Corzine, who two days ago told a living room full of middle class Eatontown residents that he was in “rethink” mode regarding hisdecision to eliminate the deduction for all residents except seniorsafter getting lambasted by Republican lawmakers and some members of his own party.

The governor’s comment tonight came in response to a man in the street question from “Kevin in Bayonne” on McQueeny’s live call-in show, "Ask the Governor." 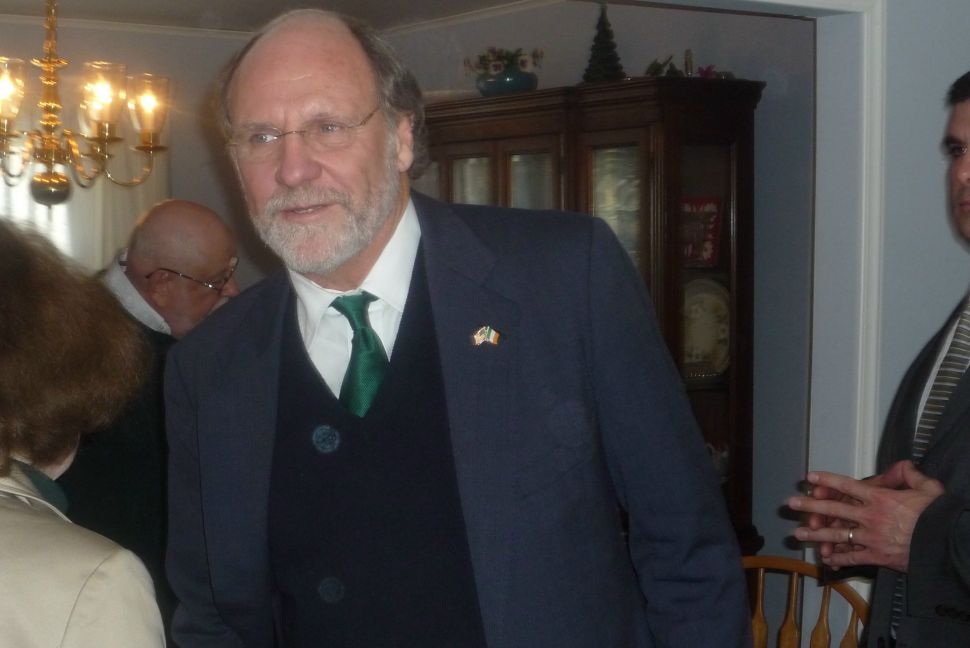