If 21-year-old Brian Hackett wins his bid for State Assembly in the politically competitive fourteen district this year, he will become the youngest legislator in state history. The four youngest legislators each ousted incumbents who were not viewed to be in serious electoral trouble.

Edward Hynes was 25 when he ousted a Republican Assemblyman in 1971. Stephen Adubato, Jr., the son of a powerful Newark political leader and a former aide to Shapiro, was 26 when he unseated GOP Assemblyman John Kelly (R-Nutley) in 1983.

There have been other legislators elected while still in the twenties. In 1961, David Mandelbaum won a State Assembly seat in Essex County at the age of 25, just after his graduate from Harvard Law School. He served three tems and left the Legislature after losing a State Senate race in 1967. After politics, he concentrated on his real estate development business, Vornado. Forbes magazine estimated his net work at $900 million; he is now an owner of the Minnesota Vikings NFL team.

Hartmann was the top vote-getter in the traditionally Democratic fifteenth district. He ran 3,378 votes ahead of Assemblyman John Watson (D-Trenton), the father of the current Assembly Majority Leader, Bonnie Watson Coleman (D-Ewing). Hartmann beat Naples, a five-term Assemblyman, by 5,010 votes. When he ran for re-election in 1993, he was defeated by Mercer County Freeholder (now State Senator) Shirley Turner.

Hynes was re-elected in 1973, and lost a Democratic primary for Congress in 1974 to Andrew Maguire. He left the Legislature in 1975, and served as a BPU Commissioner.

Adubato lost his bid for re-election in the 1985 Republican landlside, losing to Kelly and Marion Crecco (R-Bloomfield.) He later received his Ph.D in Political Science and went on to a successful, emmy-award winning career in television. Kyrillos moved up to the Senate in 1991 and served as GOP State Chairman from 2001 to 2004.

Besides Hartmann, Mercer County has also produced a young Congressman: Christopher Smith (R-Hamilton) was just 27-years-old when he unseated thirteen-term U.S. Rep. Frank Thompson (D-Trenton) on his second try in 1980.

Hackett is a junior at The College of New Jersey. 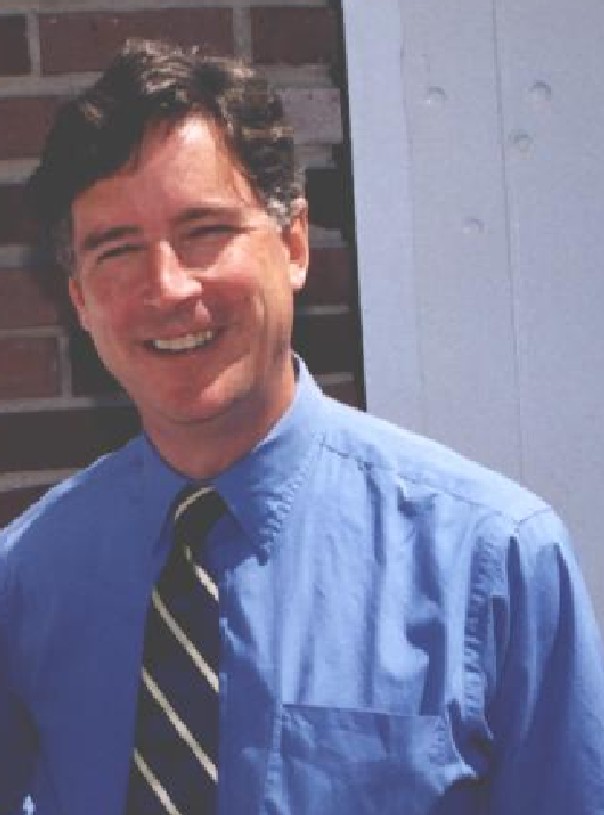