BRIDGEWATER – It was hard not to see the result here as party payback.

In a special local GOP committee election tonight at the senior center, two-term Bridgewater Councilman Michael Hsing lost party support for his seat in a four-way contest for three seats.

“I ended up getting 9% of the vote in Somerset County and 6% overall,” said Hsing, of his quixotic, independent challenge of U.S. Rep. Leonard Lance and Assemblywoman Linda Stender (D-Fanwood) in a general election contest ultimately won by Lance.

He appealed to the committee prior to voting.

The councilman ran for Congress last year in the 7th District as an independent Republican after failing to secure the party line in his home county here.

“I never changed parties,” he said. “I have always been a Republican. I will always be a Republican. No matter what the result is, I will work with the Bridgewater Republican Party to help us win a landslide victory in November.”

The affable councilman said he planned to view some television programming he wasn’t able to watch while serving on the council.

“I want to thank Michael for his years of service to Bridgewater,” said Assemblyman Pete Biondi (R-Hillsborough). “We all know this is the hardest level of government to serve on.” 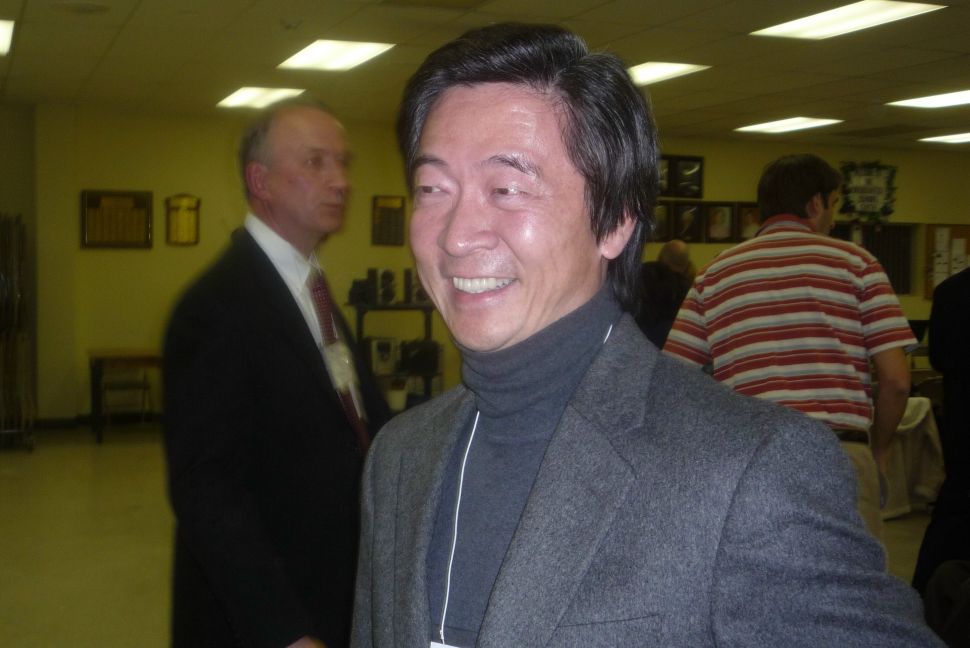