It looks like there will not be a battle for the Republican organization endorsements in the 1st Legislative District.

Vineland businessman Sam Fiocchi today withdrew his name from the race and endorsed attorney Michael Donohue and Upper Township Committeeman Frank Conrad, who are both from Cape May County. Fiocchi will serve as their Cumberland County campaign chairman.

“We are all united behind the Donohue-Conrad ticket,” said Fiocchi. “I got involved because I believe Cumberland County is critical for our success this year. Mike and Frank understand that too. I intend to do everything I can to help them win in Vineland, Millville and Maurice River Township.”

Fiocchi’s withdrawal coincides with the Cape May County Regular Republican Organization’s endorsement of Donohue and Conrad.

Donohue, who ran last year and narrowly lost to Democrats Matt Milam (D-Vineland) and Nelson Albano (D-Vineland), was the favorite to win the party nod, but Fiocchi and Conrad were expected to compete to be Donohue’s running mate.

Cape May County is a Republican stronghold, while neighboring Cumberland County, where both Democrats come from, leans Democratic.

“The quest to take back the First District and restore fiscal sanity to state government starts right here, today, in Cape May County,” said Donohue. “I’m excited to be running with Frank Conrad and to have Sam Fiocchi as our campaign Chairman in Cumberland County. We are all experienced small businessmen raising children in South Jersey who know the incredible, negative forces that flow out of Trenton.” 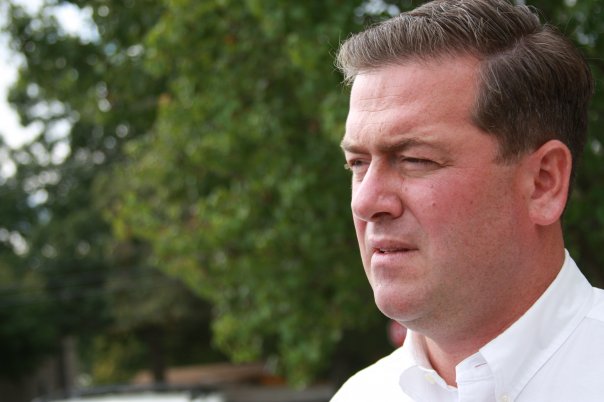