PASSAIC – Real estate developer Jose Sandoval officially withdrew as a candidate for mayor yesterday in the lead-up to May nonpartisan elections, according to his campaign spokesperson Linda Ellerbe.

City Clerk Amada Curling confirmed the news a half an hour before her scheduled ballot position draw at City Hall.

The names of two men will be on pieces of paper at that noon drawing: incumbent Mayor Alex Blanco and city supervisor Vincent Capuana, who came in first and second respectively in a November special election to succeed jailed former Mayor Sammy Rivera.

“Barring any unforeseen glitches, Jose will endorse Capuana for mayor,” said Ellerbe. “He wants to bring some healing to the city.” 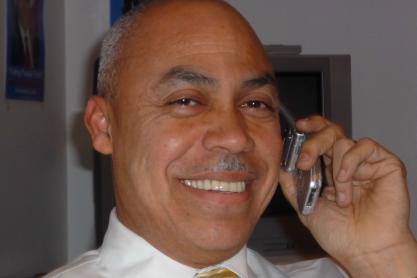