There was almost an upset in Mercer County last night, with Assemblyman Rick Merkt (R-Mendham) coming within two votes of taking second place away from former Bogota Mayor Steve Lonegan. In the race for second, Lonegan beat Merkt by a 16-14 vote. This was Merkt’s best showing in the contest for the Republican nomination for Governor, and he easily outdistanced Franklin Mayor Brian Levine, who won just two votes. A fifth candidate, South Brunswick inventor David Brown, received no votes.

The GOP gubernatorial candidates head to Cumberland County for a convention tonight, followed by conventions in Middlesex County on Saturday and Somerset County next Thursday. 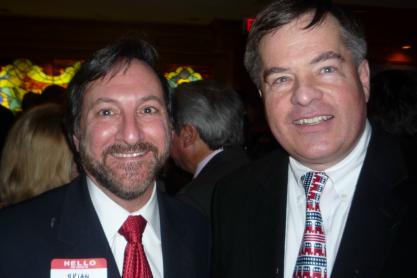