Raymond Geneske, 73, a member of the Perth Amboy Board of Education and former municipal Democratic chairman who headed up Vas’s campaign, and Melvin Ramos, 53, a formal mayoral aide to Vas who served as his campaign treasurer in 2006, were each charged with three counts for conspiracy, official misconduct and money laundering.

Geneske and Ramos are accused of pressuring city employees to write checks to Vas’s campaign fund and reimbursing them with cash, thereby skirting federal reporting requirements.

“We charge that these defendants engaged in an elaborate fraud to pump cash into Joseph Vas’ congressional campaign,” said Attorney General Anne Milgram. “By pressuring city employees to go along with their scheme, they were able to conceal the source of the cash and skirt bank reporting requirements.”

Vas, who was defeated as mayor in an upset last year, was indicted last week on 11 counts that included rigging an affordable housing lottery and stealing about $5,000 in city funds to pay for things like swimwear and his son’s basketball camp.

Vas remains an assemblyman, although he said last week that he will not seek reelection in November. He is facing pressure to resign from the state’s Democratic leadership, including Gov. Corzine, Assembly Speaker Joseph Roberts (D-Camden) and Democratic State Chairman/Assemblyman Joseph Cryan (D-Union). 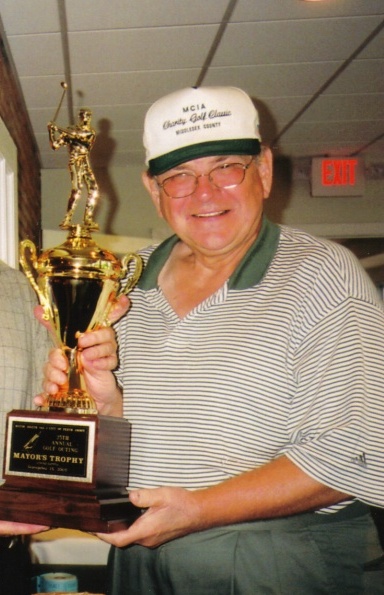