If Barbara Buono were to win election as Lt. Governor, it would mean a January 2010 special election convention to fill her State Senate seat. Democrats say the leading candidate would be four-term Assemblyman Patrick Diegnan (D-South Plainfield). If he wins re-election, Edison Mayor Jun Choi could also emerge as a Senate candidate, although he would have a tough time in an election where the voters are Democratic County Committee members. Assemblyman Peter Barnes (D-Edison) is also a potential Senate candidate.

The election of Diegnan or Barnes would mean a second special election convention to fill the vacant Assembly seat.

One Democrat noted that Metuchen Councilman Peter Cammarano would be on short lists for the Senate and Assembly. Cammarano served as Chief of Staff to Governor Richard Codey from 2004 to 2006.

And if Buono were to move to the executive branch, the Senate President would need to pick a new Senate Appropriations Committee Chairman. 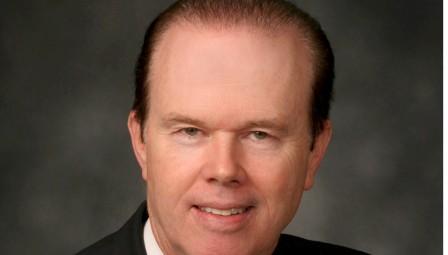