Bateman becomes the sixth lawyer on a panel that has a majority on non-lawyers. He is a law partner of former Gov. Donald DiFrancesco and the son of former Senate President Raymond Bateman, the 1977 GOP candidate for Governor. 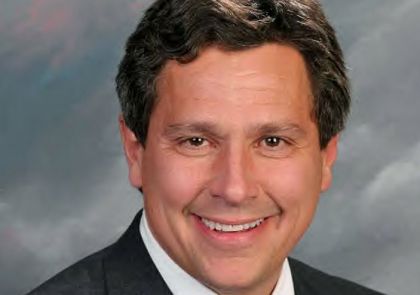