Updated 2:34PM
Republican gubernatorial candidate Christopher Christie has received $2,354,472 in matching funds, more than double the $989,475 that has gone to his chief rival, Steven Lonegan. The former U.S. Attorney filed an additional $247,689 today; if the Election Law Enforcement Commission approves this submission, the Christie campaign will get an additional $495,378 from the state. Christie needs to raise $124,425 more to receive the maximum $3.1 million match.

The third candidate in the GOP primary, Assemblyman Richard Merkt (R-Mendham), did not raise the $360,000 threshold to qualify for matching funds.

Candidates can spend up to $5 million on the primary campaign. 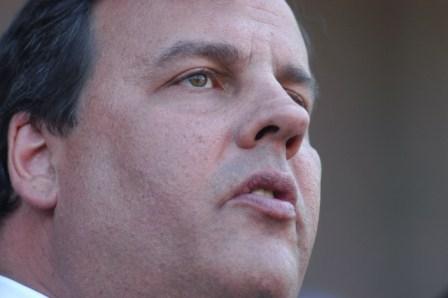