Jurors on the federal corruption trial of former State Sen. Joseph Coniglio (D-Paramus) are now in their fourth day of deliberations – an amount of time that is somewhat typical of recent trials involving elected officials. Others: 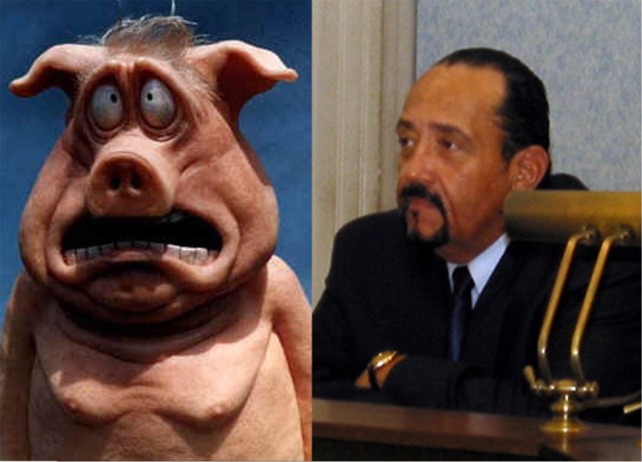