NEW BRUNSWICK – The jumbo jet hanger-sized building sits in an industrial upchuck of Middlesex angst on Jersey Avenue behind a sign that says “Division of Elections” at the end of a long line of bars and rust-colored warehouses and faded factories and at least one boxing gym, and inside on a cellphone, GOP gubernatorial candidate Brian D. Levine fightsto remainin the primary.

Administrative Law Judge Gail Cookson plodded through a morning and early afternoon of signature sifting and while the mayor of Franklin Township still hasn’t officially dipped under the 1,000-petition threshold that would render him doomed as a candidate failing a successful appeal, the judge told him bluntly that it wasn’t looking good.

The momentum was against him.

So she gave her oral ruling against Levine, whose petition sigs were initially challenged by one F. Michael Dailey of South Jersey, an ally of conservative gubernatorial candidate Steve Lonegan.

Cookson told Levine he had until 4 p.m. to get his appeal in to Roberts Giles, director of the state Department of Elections, and noted that she would issue her written ruling by tomorrow, Thursday.

“I never fell below the 1,000 signature threshold, and I didn’t have a chance to speak to counsel or see the challenge a writing before I came in to answer the challenge,” explains Levine.

While he frantically pulls together a last-gasp chance at staying in the governor’s contest, his ex-campaign manager, Pastor Shannon Wright, fires out a press release announcing her disaffection with Levine and declaring her own independent candidacy for governor.

“Aside from this, everything’s fine,” says Levine’s wife just after she’s pulled up in front of the Division of Elections to retrieve Levine, who earlier had car trouble.

He steps out of fluorescence.

Levine says he and Wright had agreed on a mutual parting of ways about a month ago. “I wish her well in anything she does,” he says, and vows to fight on as the day ends. 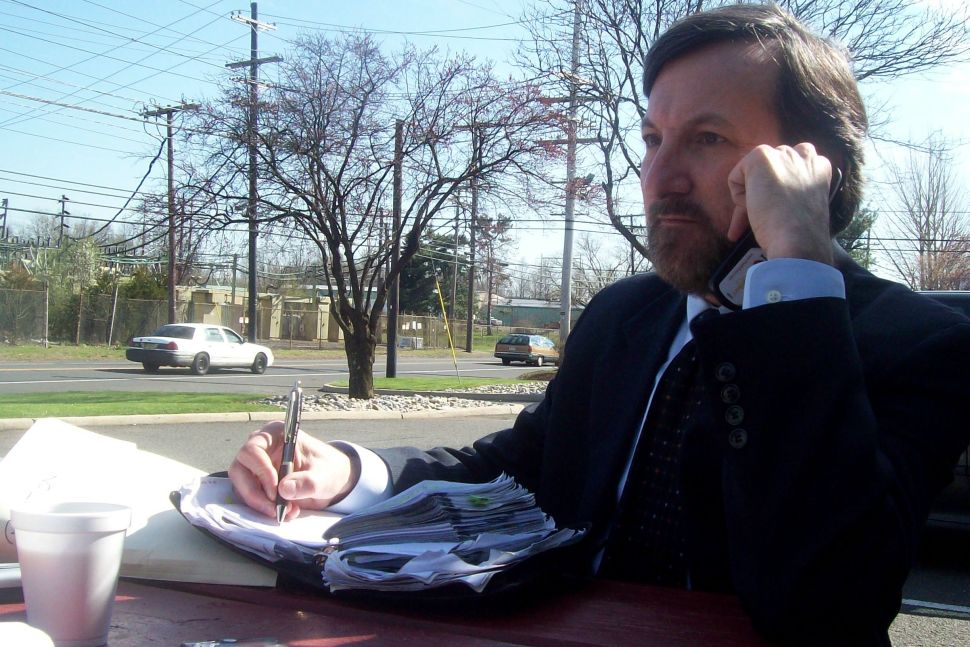