Former labor leader Carla Katz will announce today that she is joining NJ 101.5, the state's most politically influential radio station, as the host of an afternoon drive-time talk show. Katz served as President of CWA Local 1034, the largest public employee union in the state, and has become prominent in state politics as the former girlfriend of Gov. Jon Corzine. E-mail communicatons between the two were the subject of a lawsuit as Republicans sought to have Corzine make his personal correspondence with Katz public.

The 49-year-old Katz, a recent law school graduate, wielded enormous political power in New Jersey even before meeting Corzine. She is an unpaid columnist for PolitickerNJ.com. 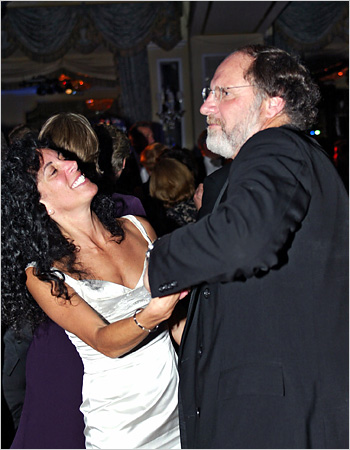