The three remaining competitors in the 25th Legislative District GOP Primary deny that the absence of Randolph Councilman Gary Algeier from the race will significantly alter their battlefield strategies.

Algeier, a Morristown-based attorney, dropped his Assembly bid this week.

“The decision is based upon a significant change in my professional life which renders it impractical to continue this candidacy,” he said in a statement. “The decision was most difficult, not because of my own personal situation, but more because of all the work and commitment that my supporters have provided to the campaign for the Assembly Seat.

“Our campaign has had a strong sense that while we were the least known candidate at the start, our efforts were building momentum, and we were driving toward victory,” added the former two-term mayor. “I will never be a quitter, and my withdrawal has nothing to do with any thoughts of a loss. Our thoughts were only of victory throughout the campaign. I would not have joined the battle if I did not think we could win.”

Algeier has not yet announced publicly who he intends to support.

“It’s of no consequence whatsoever,” Carroll said of Algeier’s decision to cease his campaign. “My record stands, and that’s what the voters will judge me on. In reality, it takes another person out of it.”

The son of state Sen. Anthony Bucco (R-Boonton), Bucco serves as the municipal attorney in Randolph and – like Carroll – claims some base support in the western part of the county.

“Everyone has to continue to run their races,” Bucco said. “I’ve always had a lot of support. I anticipated having that support even with Gary in the race. Gary’s departure hasn’t changed my mind-set.”

Cabana campaign manager George Dredden said, “We have a lot of respect for Gary Algeier, who has served his community well, and we would obviously love to have his endorsement. We are still running hard on a message of experienced and principled leadership.” 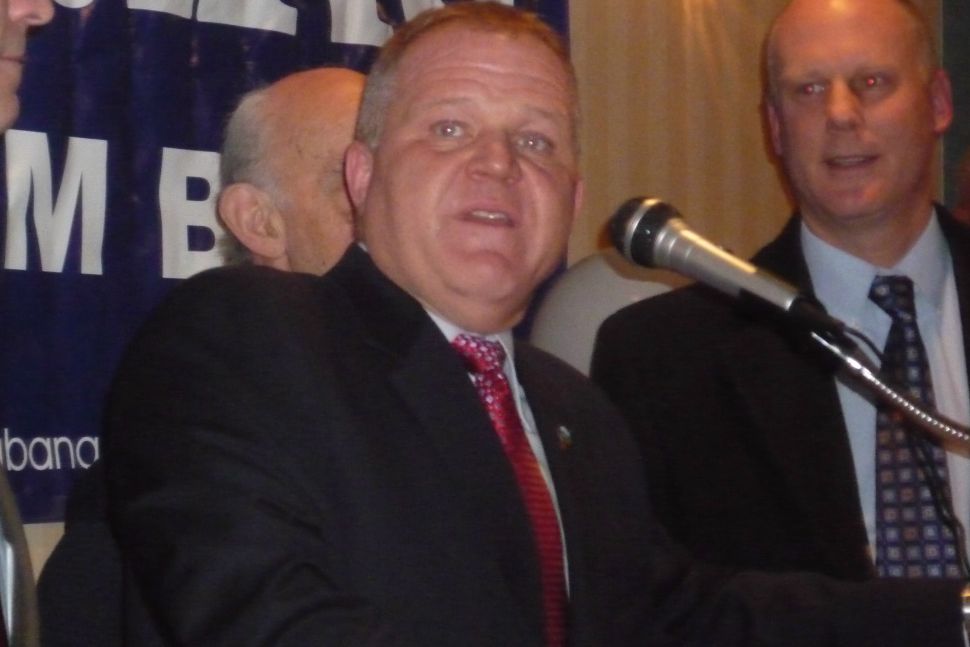