Franklin Township Mayor Brian D. Levine is awaiting word from Administrative Law Judge Gail Cookson regarding whether he will be able to stay on the Republican Primary ballot as a candidate for governor.

“I received a letter yesterday from Secretary of State Nina Mitchell Wells, notifying me that her office was remanding the case back to the administrative law judge and I have not yet received word,” Levine told PolitickerNJ.com as he fulfilled his annual Election Day duty of delivering Munchkins to poll workers.

Inventor David Brown, who like Levine received a petition signature challenge from an ally of rival gubernatorial candidate Steve Lonegan and an oral judgment by the judge that he lacked an adequate number of signatures to get on the ballot, also awaits his candidacy’s fate. 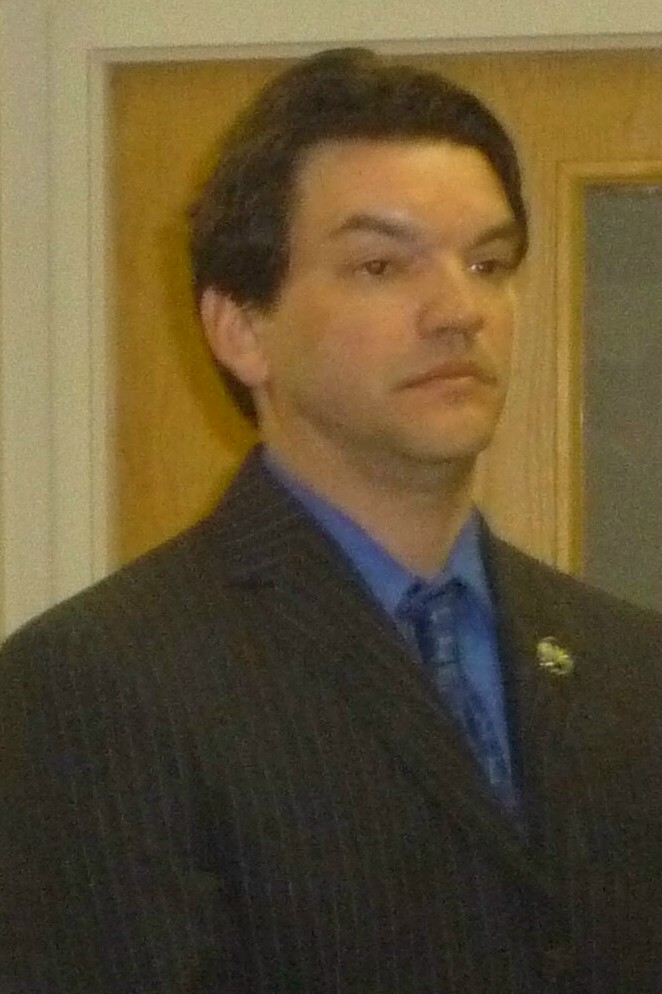