Kaplan says his priorities are to phase out the state income tax and reduce the size and cost of government, and wants the state to enact legislation to supersede local zoning ordinances, removing zoning barriers.

A graduate of Brandeis University and New York University Law School, Kaplan was with the Archie Schwartz Company and Edgerton Realty before starting his own firm. 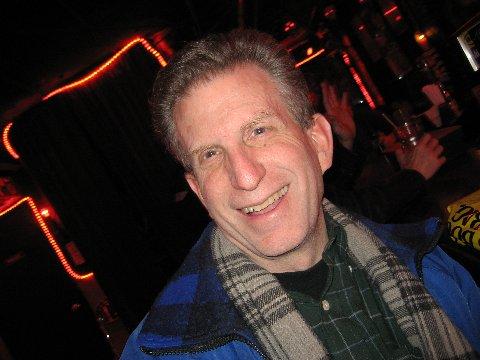