HOBOKEN – The candidates dissect this year’s $123 million budget, 80% of which consists of personnel costs.

Peter Cammarano voted for it, Beth Mason voted against it. Cammarano plans a budget under $100 million in year one. Mason says she can saw it down to $90 million.

“I want to reorganize the thing right from the bottom up, we can do more with half the resources,” Vincent says. “A system review should be part of rebuilding it.”

His own budget? No idea.

Ryn Melberg says she would have modified the budget and then passed the budget prepared by the state monitor. She wants a new strategic plan and a new economic development plan.

“We need to get back to focusing on what makes this city great,” she says. “People should not have to be millionaires to live in Hoboken. (But) that is the redevelopment our city is forcing on us. …We can’t afford another politician as mayor.”

She can't commit to a number.

Zimmer voted “no” on last year’s budget because it was unfunded.

“Believe me, this problem would have been much bigger,” she says. “As for this year, we were not given all the information. I could have done what Peter Cammarano did, which was just rubber stamp the budget. If we voted no (as Mason did), we should have been coming forward with what our cuts should be.”

She thinks she can decrease taxes by 25% and haul the budget down to $90 million.

“The budget,” he harrumphs. “Politics.”

The city council didn’t fulfill its responsibility and so stuck the city with a state monitor that hiked taxes. He says he can get the budget down to $95 million in his first year. 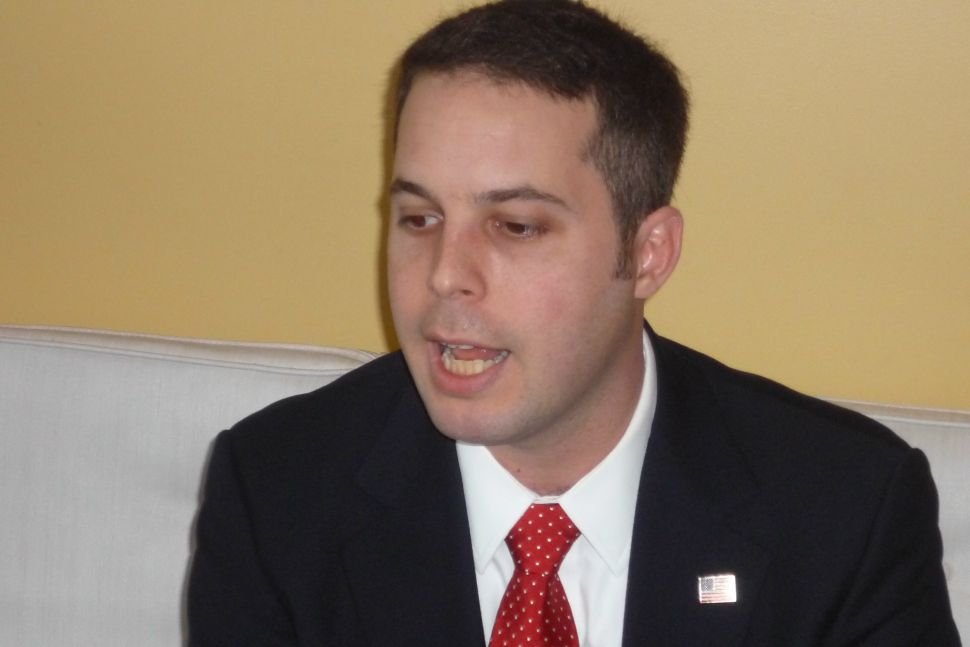