"If we're moving toward normalizing relations with Cuba, it would be a sign of goodwill for that country to extradite Joanne Chesimard," Christie said yesterday. "There are a lot of issues on the table."

Asked if he believes the United States should normalize relations with Cuba, Christie said, "I haven't thought that deeply about it. It's not a state issue."

"It is a state issue," Menendez told PolitickerNJ.com, noting that the Governor appoints members of the Free Cuba Task Force. "While it may not be the most popular issue of the day, the Governor will have to appoint the head of the advisory council and charge what its mission should be."

"There are a lot of issues he hasn't thought deeply about," Sires said.

"It’s certainly an important issue to that constituency which has tended to vote Democratic," Murray said. "”If you’re a Democrat it matters, if you’re a Republican it doesn’t.”

The Free Cuba Task Force was created by Executive Order in 1993 to examine economic opportunities for New Jersey during a post-Castro government. 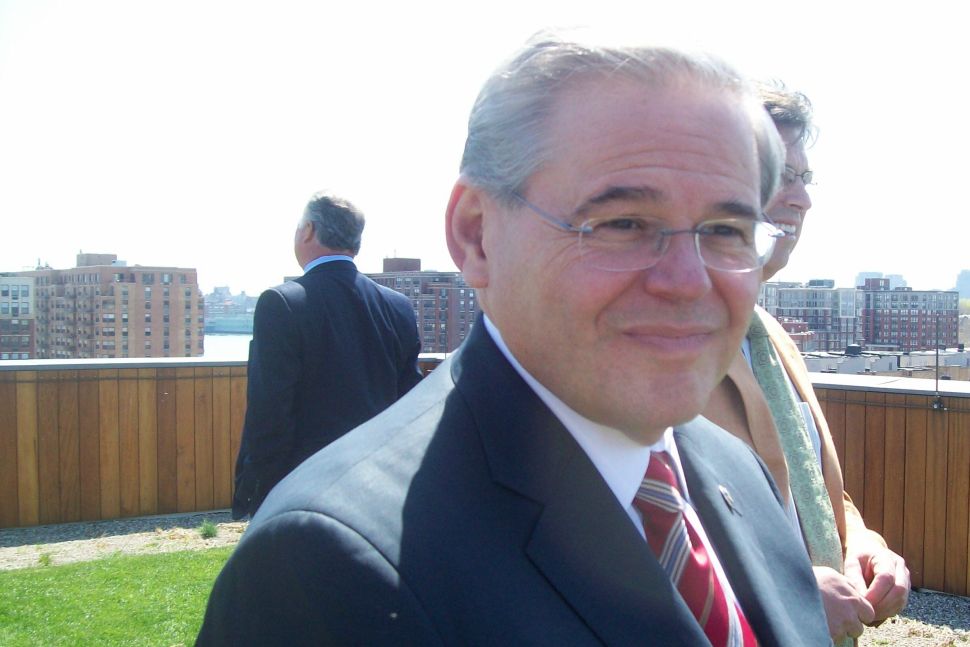