A day after Edison Mayor Jun Choi challenged his opponents to reveal all of the public sector jobs or contracts held by either themselves or their family members, Councilwoman Antonia “Toni” Ricigliano defended her husband’s employment by the town and her daughters’ employment by the school district.

Under the provisions of a Community Development Block Grant (CDBG) first secured by Mayor George Spadoro in 1995, Ricigliano’s husband has served as Edison’s “Mr. Fix it.”

“He started at $18,000 and he still makes under $25,000 to help make repairs in seniors’ homes,” said Ricigliano, who is generally viewed as Choi’s chief opposition. “He just got a new truck, but for 14 years he drove a truck with no air conditioning and no heat.”

“I think this challenge of Choi’s is to give us busy work and to try to take our focus off of our campaigns,” said Ricigliano. “But it’s not going to work. I’m totally committed.”

Choi also wants rival candidates Ricigliano and union carpenter Willie Araujo to release their tax returns from 1998 – 2001 and 2006, which both candidates said they planned to do – in addition to providing extensive lists of all other family members in any way connected to the public payroll. 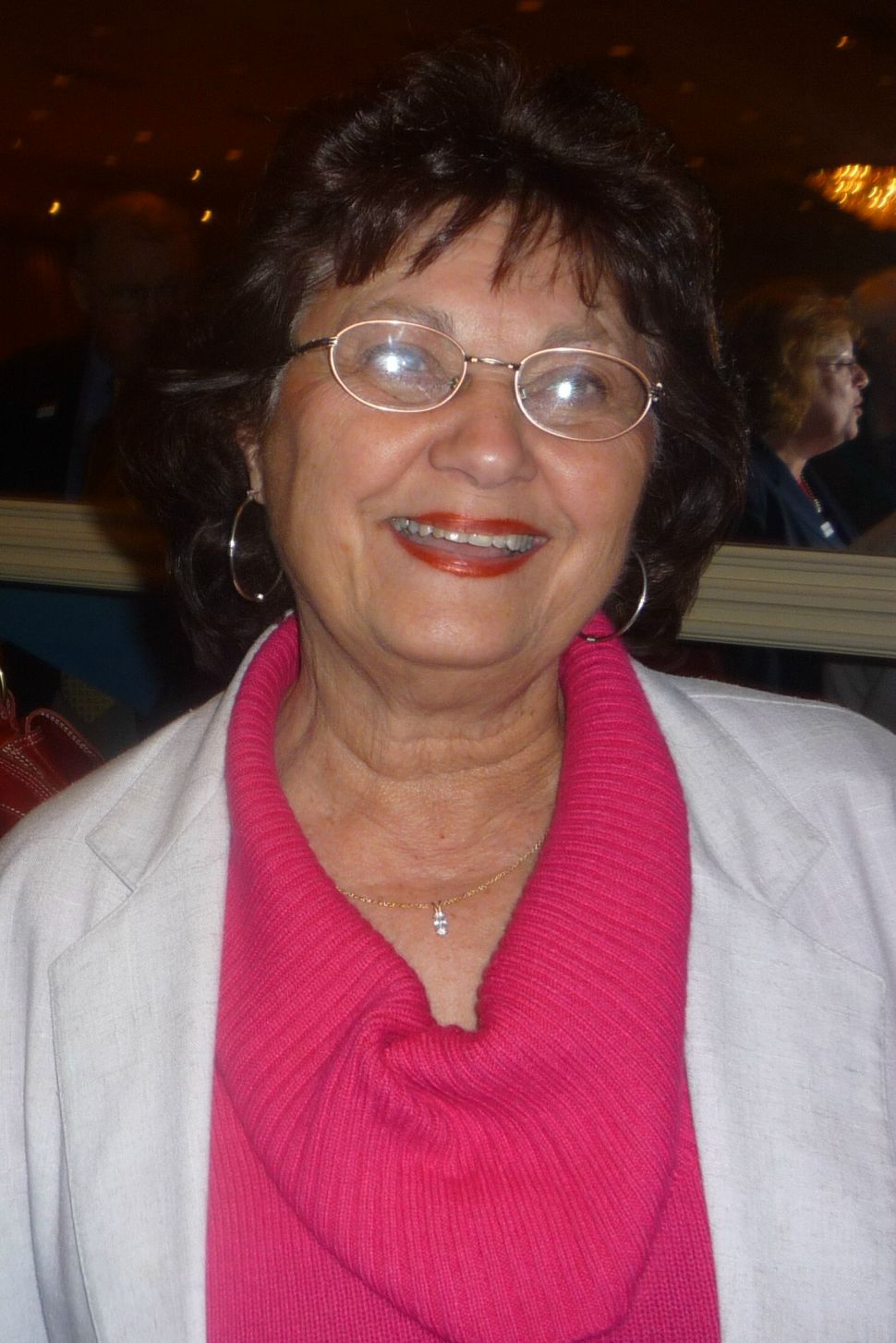