The 60-second ad begins with Assemblyman Joe Malone (R-Bordentown) asking Rousseau if he believes residents are overtaxed, the treasurer replying no, and Christie’s voice coming in to provide resolution to the conflict.

“I would ask the legislature to pass a constitutional amendment to be put on the ballot for the voters of New Jersey to require that any time taxes are going to be raised or new taxes imposed, that it require a 2/3 vote of both houses of the state legislature,” says Christie. “So it wouldn't be easy for one party just to come in and raise taxes 103 times without any ability to restrict them.” 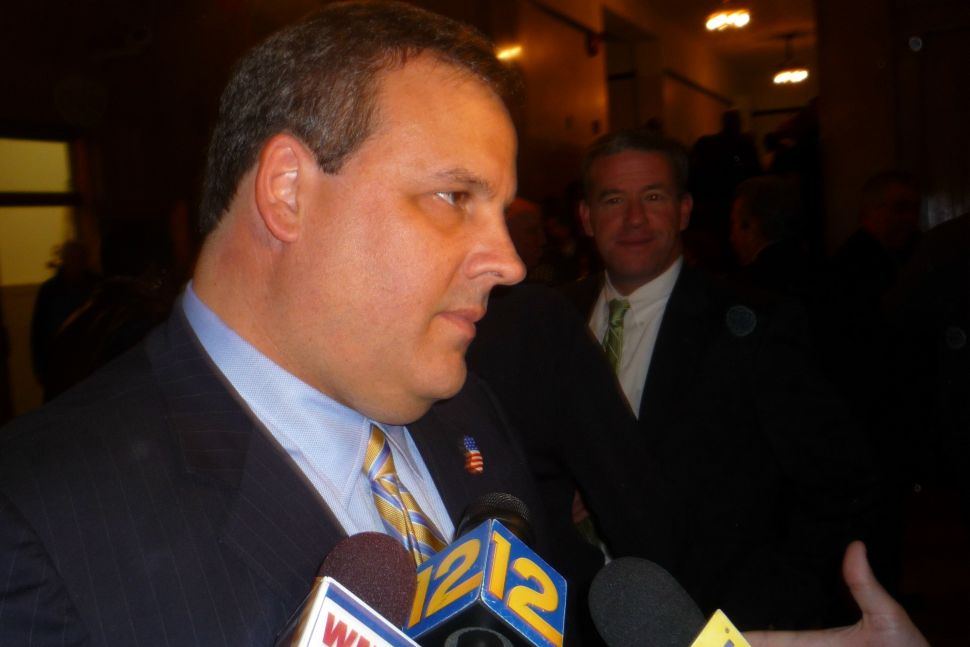