HOBOKEN – Ryn Melberg tags Dawn Zimmer with a jab, straightening some of the slumped over figures in the audience.

Melberg says Zimmer supported the New Jersey Transit Project, then backed away from the plan when it ultimately failed.

“Ms. Melberg, I never said I supported the New Jersey transit project, I was very concerned this council was going to pass this project, and I went to the meetings to try to (make sure the proposal did the least damage possible),” says the councilwoman.

Zimmer then goes after Mason.

“She says she wants an economic development plan, but she pushed through a 19-block redevelopment area,” she complains. “As far as the Church Towers vote, that plan does not protect the people who live in Church Towers.” 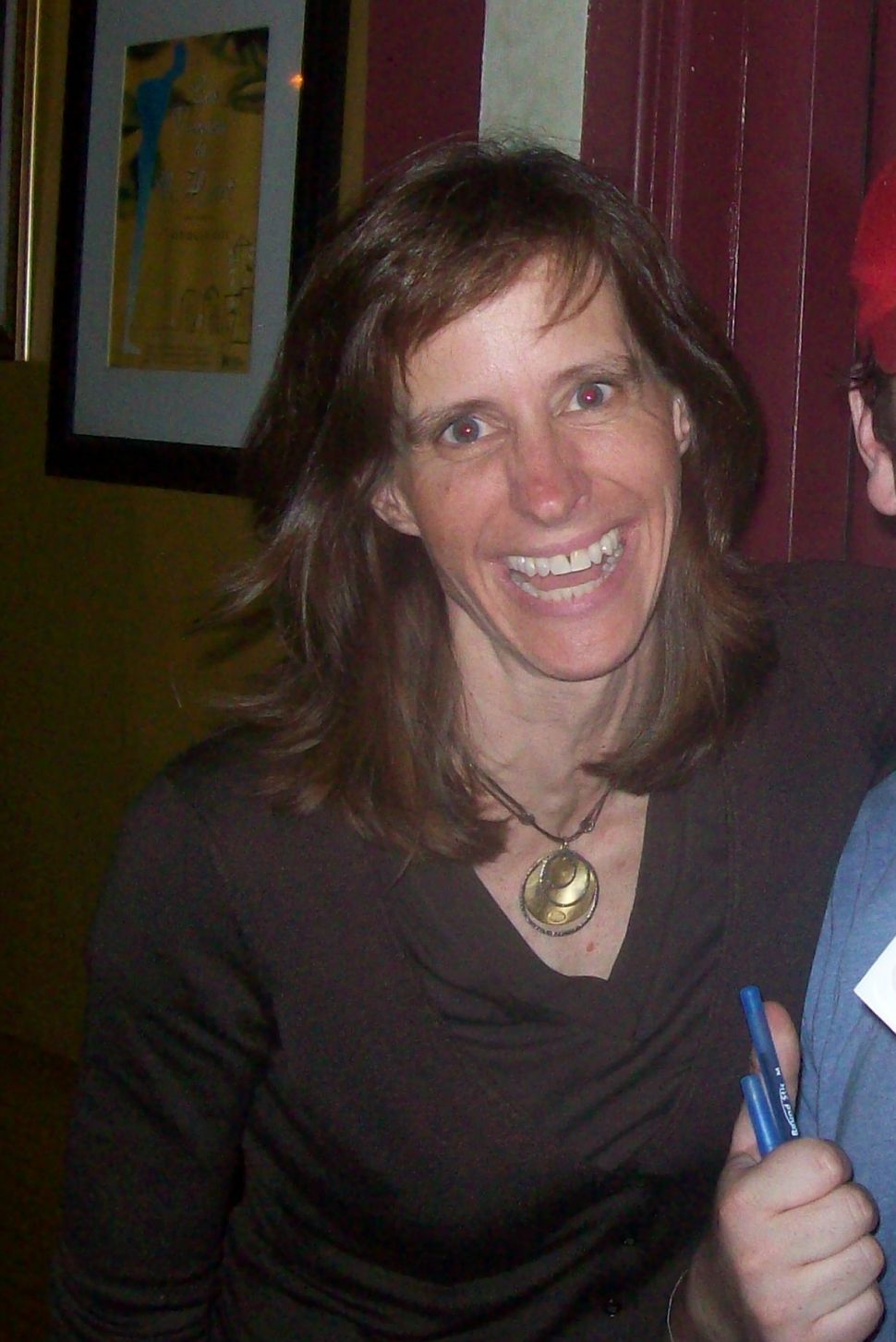