MORRISTOWN – The mayoral campaign of Tim Dougherty plans to lay down another round of mail on Thursday, reminding voters of Morristown Mayor Donald Cresitello’s unsuccessful efforts to obtain payraises for himself.

Dougherty’s mail has already zapped Cresitello on what they assert is his advocacy of “overdevelopment” in Morristown and his collection of two public pensions, one for his job as mayor and the other for his work with the Schools Construction Corporation (SCC).

Battling to win his second straight term as mayor and the third mayoral term of his career, Cresitello has launched his own counter-offensive, objecting to work Doughtery did on his home without obtaining the required municipal permits, suggesting that the zoning board chairman improperly used the advantage of his office. 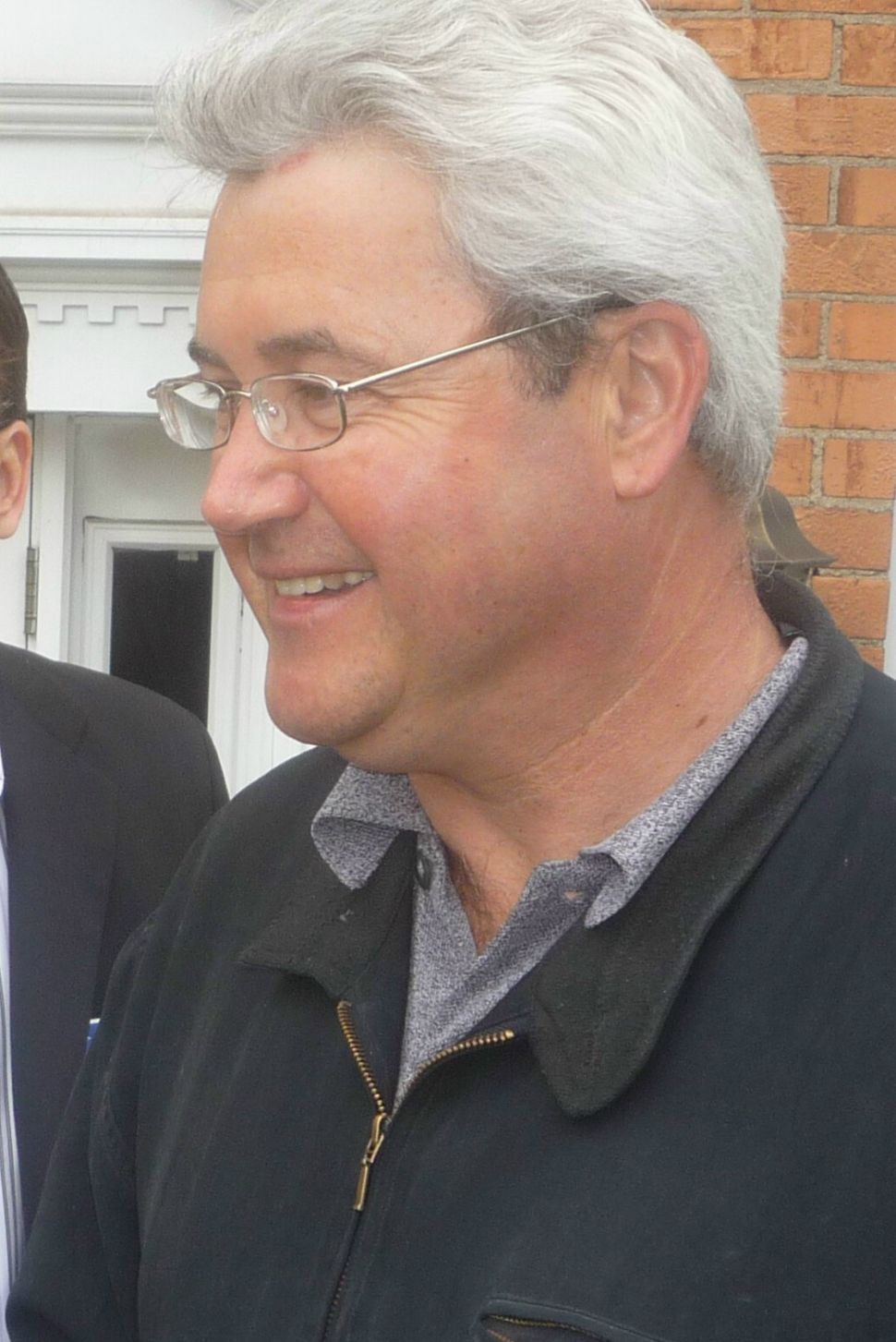