HACKETTSTOWN – While he acknowledged he believes marriage should be between one man and one woman, 23rd District Assembly candidate Ed Smith of Asbury decried the chokehold he says the State Supreme Court has on the legislature, particularly when it comes to the issue of gay marriage.

“We shouldn’t be deferring major policy decisions to the court,” he said in his WRNJ radio debate with Assemblyman John DiMaio (R-Hackettstown) and Hunterdon County Freeholder Erik Peterson. “The court wants to make rules and the legislature falls behind. We had a situation where the court makes a decision regarding civil unions and the next thing you see is a bill in the legislature.

“I’ve watched what goes on in the legislature on a regular basis and every time it gets hot in the kitchen, we bring social issues up so we don’t pay attention to what’s really going on,” Smith added. “The fact of the matter is the Constitution is an organic instrument, it’s something that can be amended by the people, so if the people’s will is to amend the Constitution, there should be a Constitutional question (regarding gay marriage) immediately, and that puts it to bed once and for all.

Smith said both parties use gay marriage as a distraction from the real issues.

“Take the Highlands Act, for instance,” he said. “The Highlands Act gets passed. Then just as we were getting to a point where we could discuss the Highlands Act, Jim McGreevey comes out as our first gay governor, and all of a sudden, all of the discussion on the Highlands is gone, because that’s the headline. The toll roads debate? The next thing you know, we’re talking about having to have more civil unions. We’re not paying attention to business and that’s why we’re getting in trouble in this state. We have to deal with core issues because at the end of the day, if we’re all starving to death because we don’t have jobs, I don’t think anybody is much going to care about this issue.” 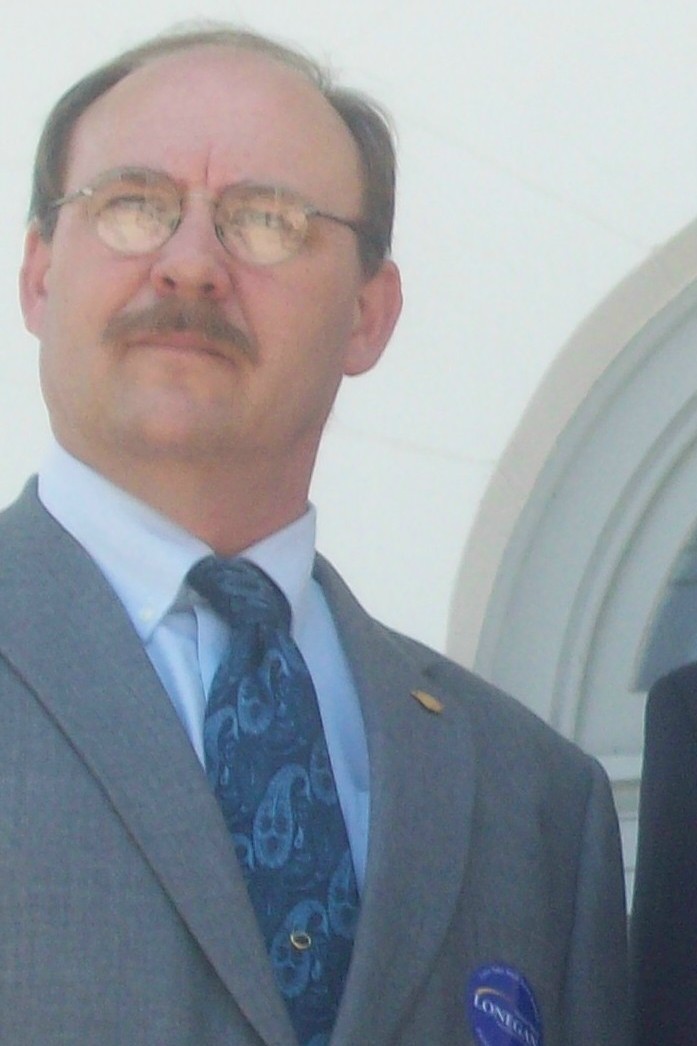