DiVincenzo runs next year for county executive, while Booker, who has ruled out running for lieutenant governor desite entreaties by sources close to Gov. Jon Corzine, intends to pursue a second termas mayor. 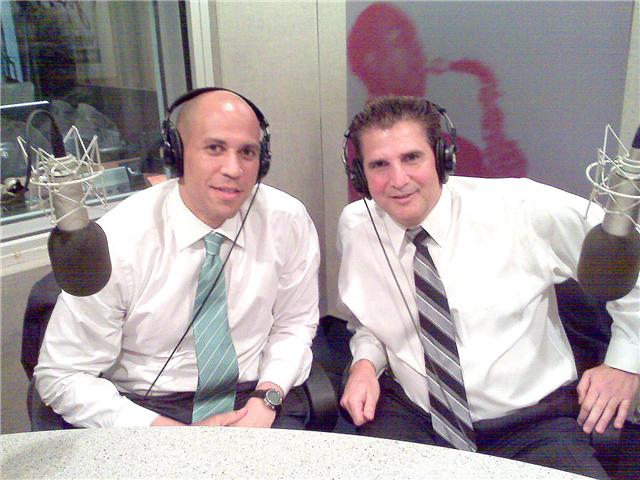