The onetime destination dropzone for a public works garage, which Cresitello says is now bound for Hanover Twp., the 2nd Ward remains the battleground in Morristown.

The council president’s opponents argue that Cryan’s hedging his bets by erecting lawn signs that feature only his name, or his and Cattano’s names, a strategy allegedly born of fear from standing with the controversial Cresitello, whose challenger in the mayor’s race is Zoning Board Chairman Tim Dougherty.

“I got those signs ordered before the filing deadline,” he said. “We’ve got lawn signs coming that have all our names on them. I’m running with Donald because we want to continue to keep Morristown the envy of New Jersey.”

First cousin of Democratic State Party Chairman Joe Cryan, the 35-year old councilman in pursuit of his second term on the council here raised $11,000 for this campaign, according to the last state Election Law Enforcement Commission (ELEC) report.

“As a councilman I helped approve the solar panels project in town that will save the taxpayers $300,000-$400,000 per year,” he said, seated in campaign headquarters across from the Morristown Green. “We presided over two years of 0-percent tax increases and one year in which taxes went up 1.7%.

Cryan lives in the 1st Ward and tends bar in town where he makes contact with residents from all wards. Cresitello and Cattano come out of the 3rd Ward.

Running on the opposition slate with Dougherty and restaurateur Kevin Gsell, At-Large Councilwoman Michelle Harris has a strong base in the 2nd Ward.

Slapped with a petty disorderly persons charge in connection with a bar fight two weeks into his first term, Cryan said he figures he’ll open a mail box at some point over the course of the next week and a half and see those facts reflected uncomfortably back but, “I screwed up,” he admitted. “You can’t run from that,” as this municipal contest intensifies. 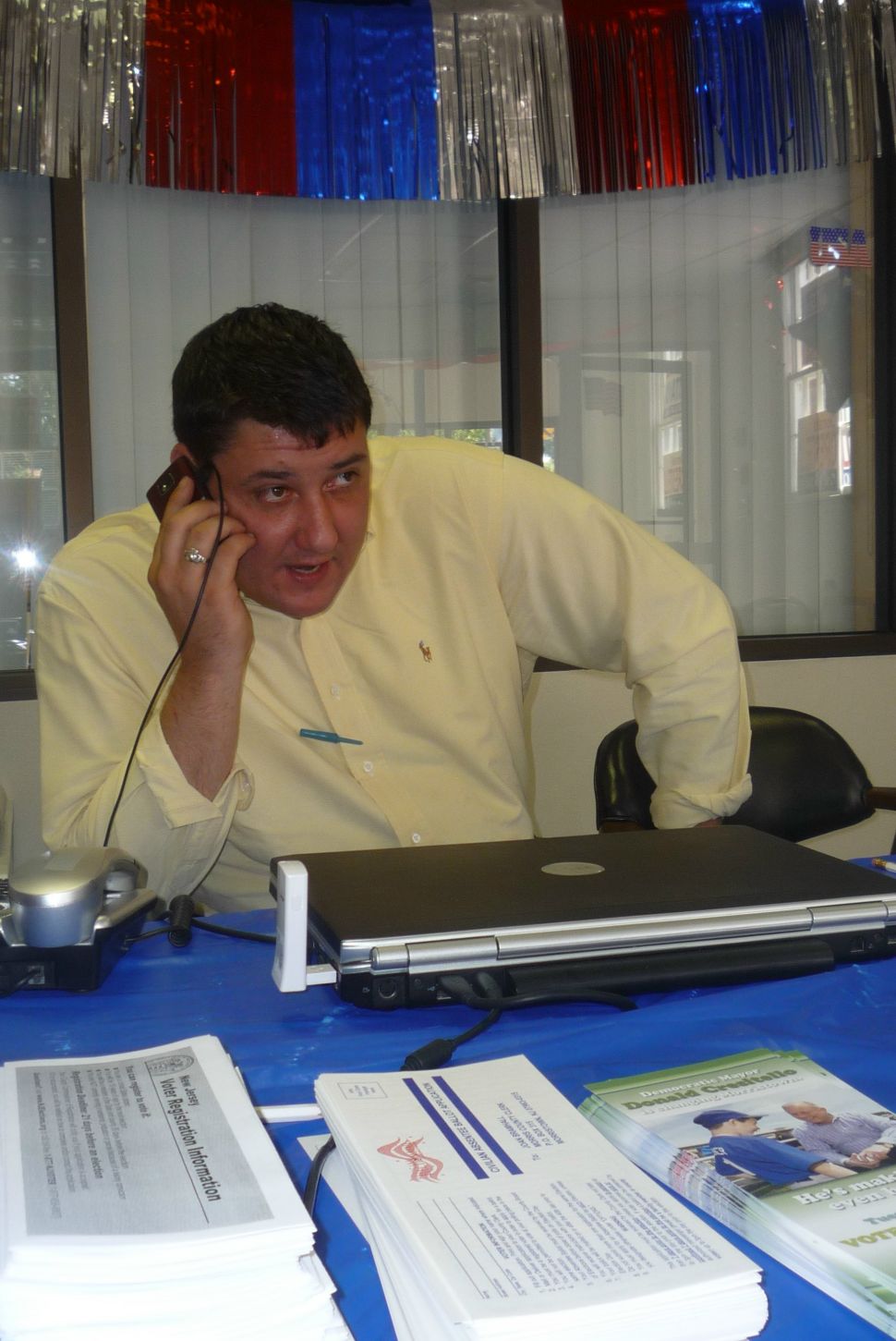