HOBOKEN – A day after former mayoral candidate Beth Mason endorsed his rival in the runoff, At-Large Councilman Peter Cammarano struck back today with the announcement that Mason’s former running mates – council candidates Vincent Addeo and Raul Morales, Jr.- will run with him on his slate in his June 9th contest with Dawn Zimmer.

"I know Vinny and Raul very well and I know they share my commitment to cutting taxes and changing the way City Hall does business," Cammarano said in a statement."We have the same practical goals. We want to overhaul city government, protect our families and our neighborhoods and make this great City an even better place."

The Addeo-Morales endorsement means Cammarano (whose own ticket mate from the first ballot, Angel Alicea, also made the runoff) will face Zimmer and her three council candidates with a full slate.

"The question facing Hoboken is which candidate is best qualified and more capable of turning city government around and the answer is clearly Peter Cammarano," Addeo said in a statement released by the Cammarano campaign."Peter is a smart young attorney who understands government and has a solid plan to cut taxes and bring Hoboken real change."

"Peter is the most competent candidate and he has a very detailed platform and clear ideas for reducing property taxes and making government more efficient," Morales added. "These are the issues that people care about and that's why Peter will win this election." 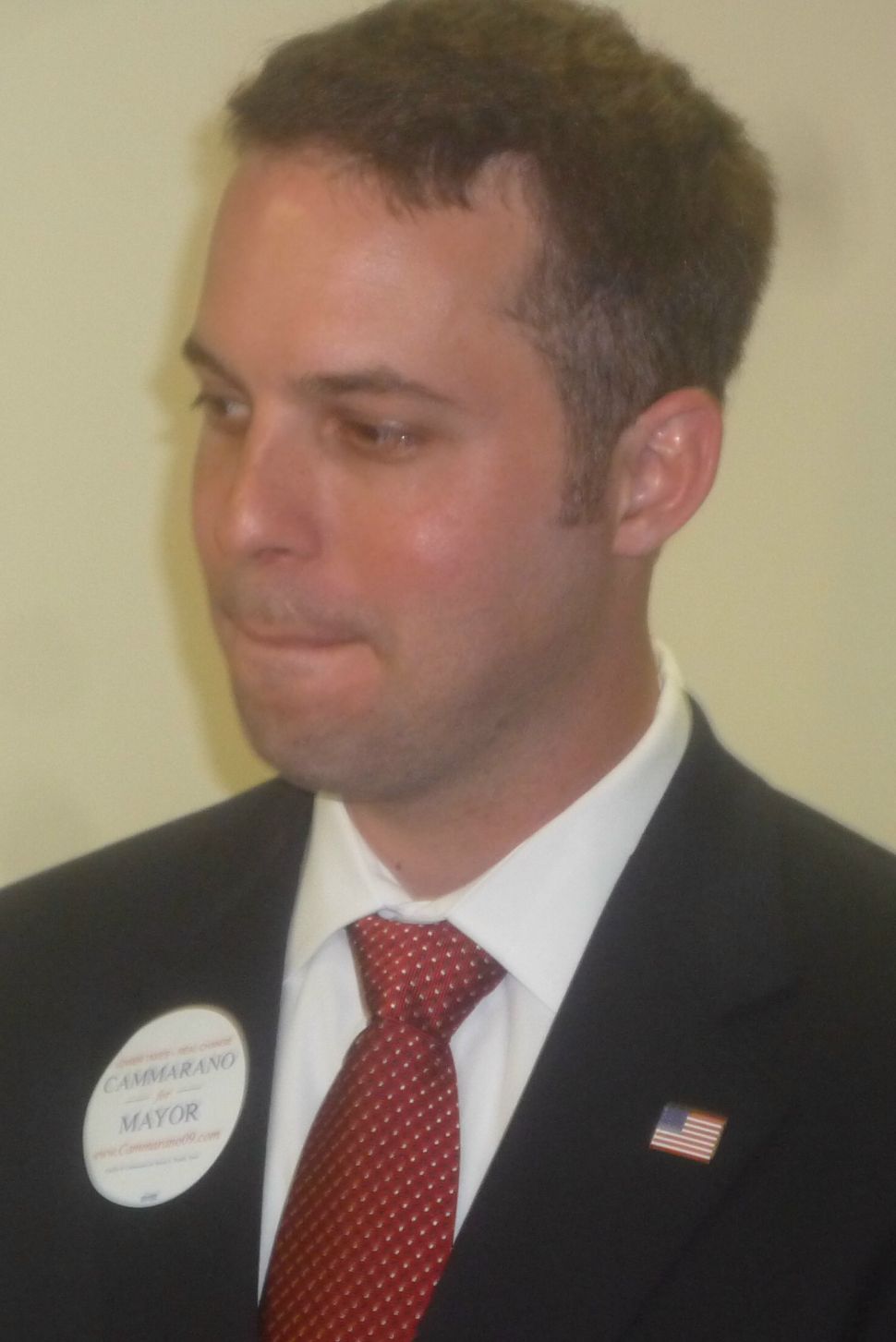