Carlstadt Mayor William Roseman and his ex-wife were indicted today for allegedly leaving her on the town’s health care rolls for eight years after their divorce.

Prosecutor John Molinelli said that Roseman and Lori Lewin divorced in July, 2000, but he did not notify Carlstadt’s insurance administrator until the beginning of 2008.

The amount of those benefits, according to the prosecutor, was in excess of $7,000.

The two are scheduled for arraignment in about a month. They both face up to 10 years in prison.

Roseman, a Republican, is a political ally of state Sen. Paul Sarlo (D-Wood-ridge), who is also Carlstadt's municipal engineer. 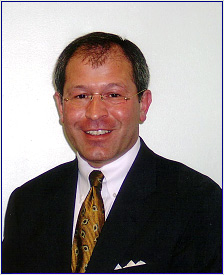