“Jon Corzine has been in office statewide how long now?” Hannity wanted to know.

Seated beside his ally, former New York City Mayor Rudy Giuliani packaged Christie to Hannity by contrasting him with the sitting governor.

“The people of New Jersey see a leader, and what they have instead is the absence of that,” Giuliani said.

To the question of how the Republican Party rebuilds in the wake of substantial losses over the course of the last three years, Christie told Hannity, “Part of it is tone and part the candidates.”

“At times we’ve been a little too harsh,” Christie told the Fox News host.

In contrast with those in his party who might have made other issues the chief emphasis of their campaigns, the former U.S. Attorney sold himself with his storyline, noting that the voters saw him fulfilling his duties as U.S. Attorney for seven years.

He complained that Corzine is proposing – in Christie’s words – to raise taxes by $2 billion while refusing to cut the state payroll. 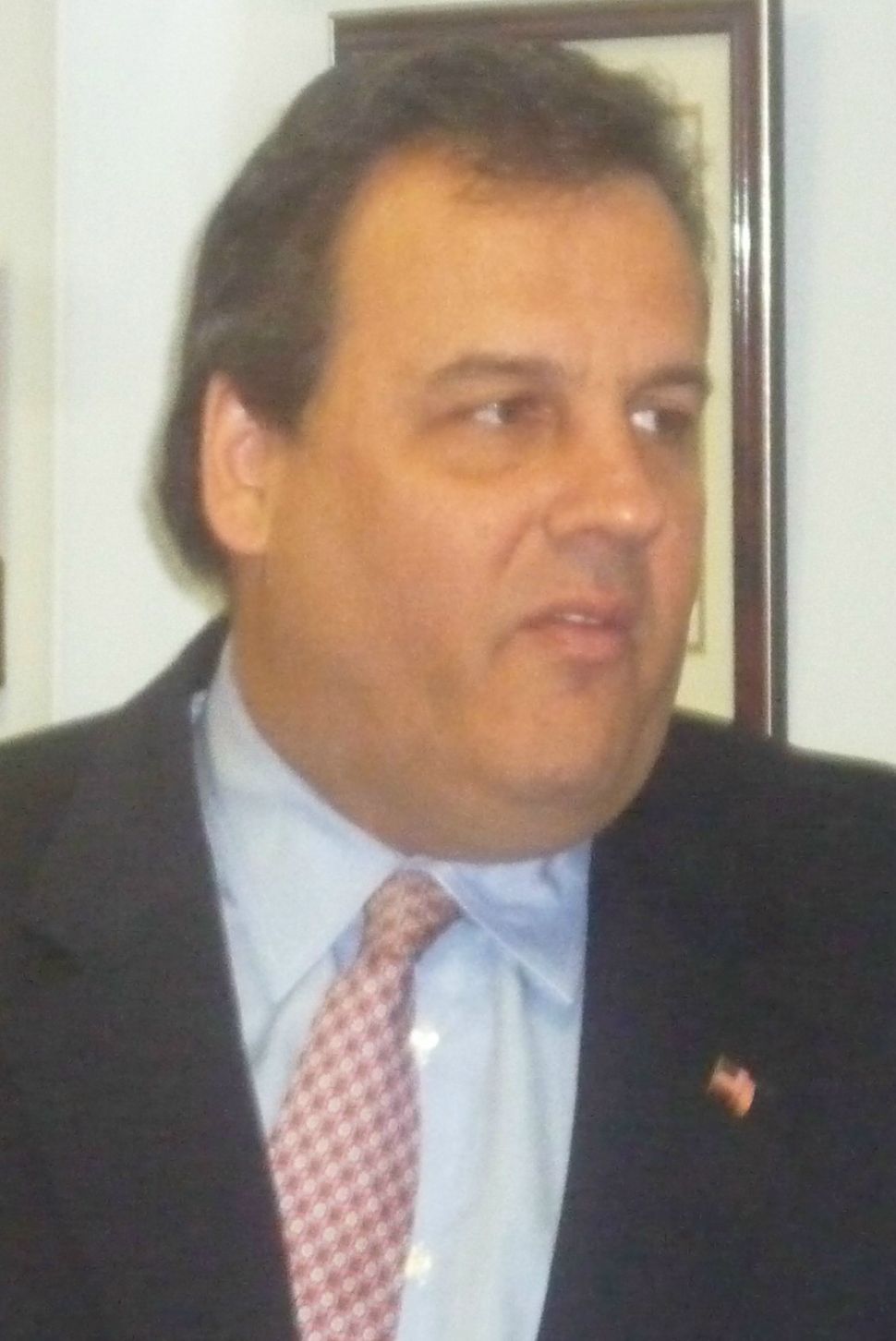