Christopher Christie says that congressional hearings scheduled for next week on federal monitors and deferred prosecution agreements (DPAs) are part of a calculated, multi-front effort to distract him from his Republican Primary and to give rival Steve Lonegan a better leg-up to win the Republican nomination for Governor.

Christie wouldn't say whether he'd first need to see a subpoena before appearing to testify in the matter of DPAs, the subject of the hearings scheduled as a direct result of controversial federal monitors Christie appointed when he served as U.S. Attorney.

"I haven't gotten any formal invitation to go and testify," Christie said on a conference call with reporters this afternoon. "I learned of the hearing in a press release from (U.S. Rep. Frank) Pallone and (U.S. Rep. Bill) Pascrell," who have sponsored legislation to reform the way the feds apportion federal monitoring contracts as part of DPAs.

"It's another part of a concerted Democratic effort two weeks before a Republican Primary," Christie said of the hearings. "When and if I receive an invitation, I will consider it in light of my schedule."

Pointing to a commitment by the Democratic Governor's Association (DGA) to spend money now targeting presumptive GOP gubernatorial frontrunner Christie and prosecutor-targeted legislation at the state level, Christie said the Democrats are trying to use the press and the levers of government to influence an election rather than undertaking the hard work of government.

"It's the front group to ensure Steve Lonegan is the Republican nominee or the ridiculous legislation introduced by Dick Codey (designed to curtail the political ambitions of prosecutors at the state and county levels) using government funds to negatively influence the Republican Primary," Christie explained. "This is political caddies carrying water and carrying clubs for the governor.

"I can remember a time when Pascrell wasn't too thrilled about this governor, now he's doing his dirty work. What gives?" wondered DeCroce. 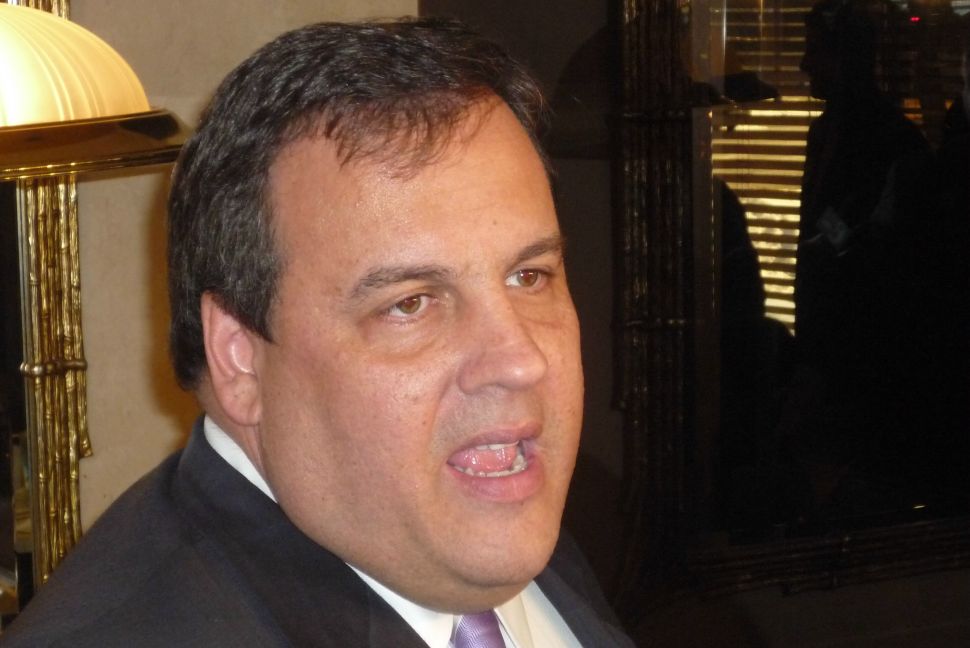