SOMERVILLE – Appearinghere on the last of seven campaign stops as part of his weekend "Take Back New Jersey" tour, Republican gubernatorial candidate Chris Christietold supporters that the biggest opponent heading into Tuesday's election is complacency.

Somerset CountyGOP Chairman Dale Florio and state Sen. Kip Bateman (R-North Branch) introduced Christie to a crowd of about 50 people at the veteran's memorial across the street from the County Courthouse.

"Our biggest opponent is not Steve Lonegan, it's not even Jon Corzine," Christie said. "It's complacency. We have to work as hard as we can."

Christie arrived to this event late because his "Strong Leadership Now" bus detoured to drop his son off in Hillsboough for a sporting event.

Bridgewater Council President Pat Scaglione, one of two Republican candidates forthe Somerset County Freeholder Board,happily joined the throng of Somerset supporters.When Scaglione competed for his party's nomination two months ago, Christie told him he looked forward to campaigning with him.

With a Friday Rasmussen poll showing Christie leading Lonegan by 11 points, Bateman said he doesn't think Lonegan will be able to close the gap in time for Tuesday's election.

"People were asking me in church this morning who they should vote her – it's no contest," said the Christie partisan.

AFox television news reporter asked Christie if he has selected a candidate for lieutenant governor.

"I don't want to put the cart before the horse," he said.

Republican insiders here didn't thinkKean would be well-suited for the job becausethey say he's a leader not a number twoguy.

Without endorsing anyone, Florio said he understands Donovan's strengths: her recordas a proven winner in Bergen County,anda background that includes service in the Assembly. 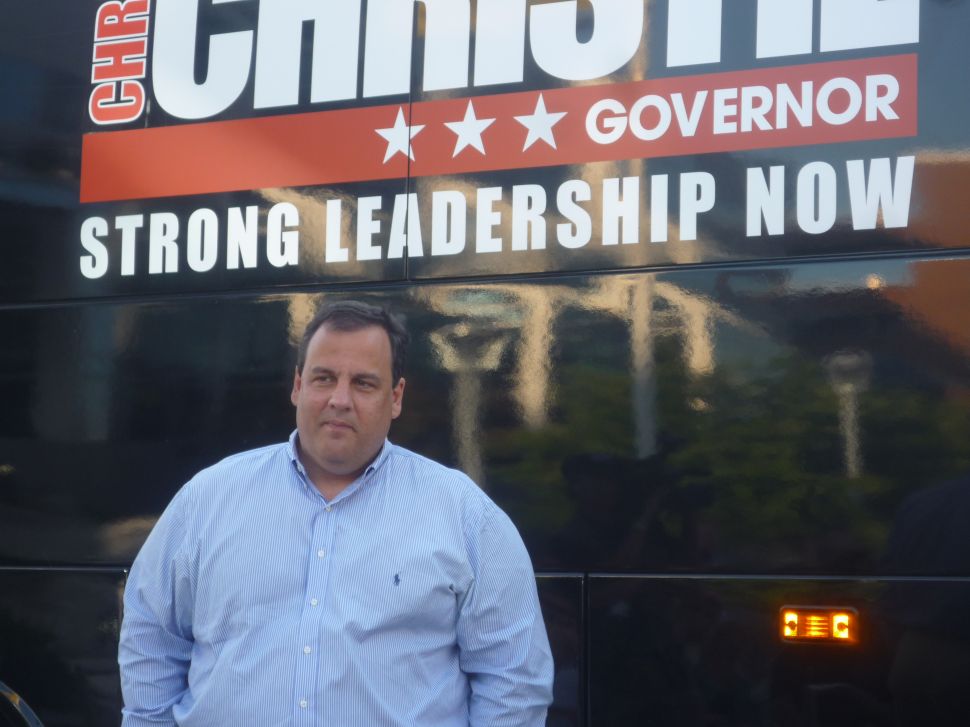