Verplanck and the business advocacy group she heads have become closely allied with Corzine over the last few years. She angered Republicans by endorsing Corzine's plan to raise tolls, causing some GOP legislators to call on local businesses to leave the group. Earlier this year, GOP gubernatorial candidates skipped the organization's annual train trip to Washington, D.C., criticizing the traditional event that offered access to the state's political leaders. Verplanck called the GOP protest "stupid."

A career association executive, Verplanck ran the Morris County Chamber of Commerce for eight years before taking her state post. Prior to that, she ran chamber of commerce organizations in Rhode Island.

If Verplanck, a Pennington resident, is Corzine's pick, she would become the first woman to be nominated by the Democrats for statewide office since Thelma Parkinson ran for a two-month unexpired term in the U.S. Senate in 1930. 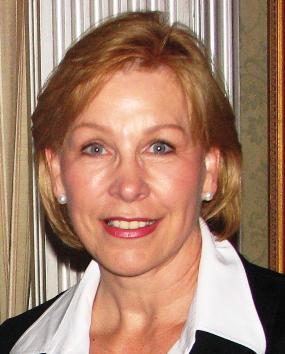