“I grew up in Linwood, and I’ve been on the Ocean City beaches every summer of my life,” said the former regional administrator for the Environmental Protection Agency (EPA). “It’s a good opportunity to talk to voters.”

Gearing up for the general election season and hoping to qualify for government matching funds, Daggett said, “Between cash and pledges we’ve raised over $200,000 (toward the $340,000 to qualify for state funds). We’re a little over half way there. Right now, we’re raising money and getting the organization together.” 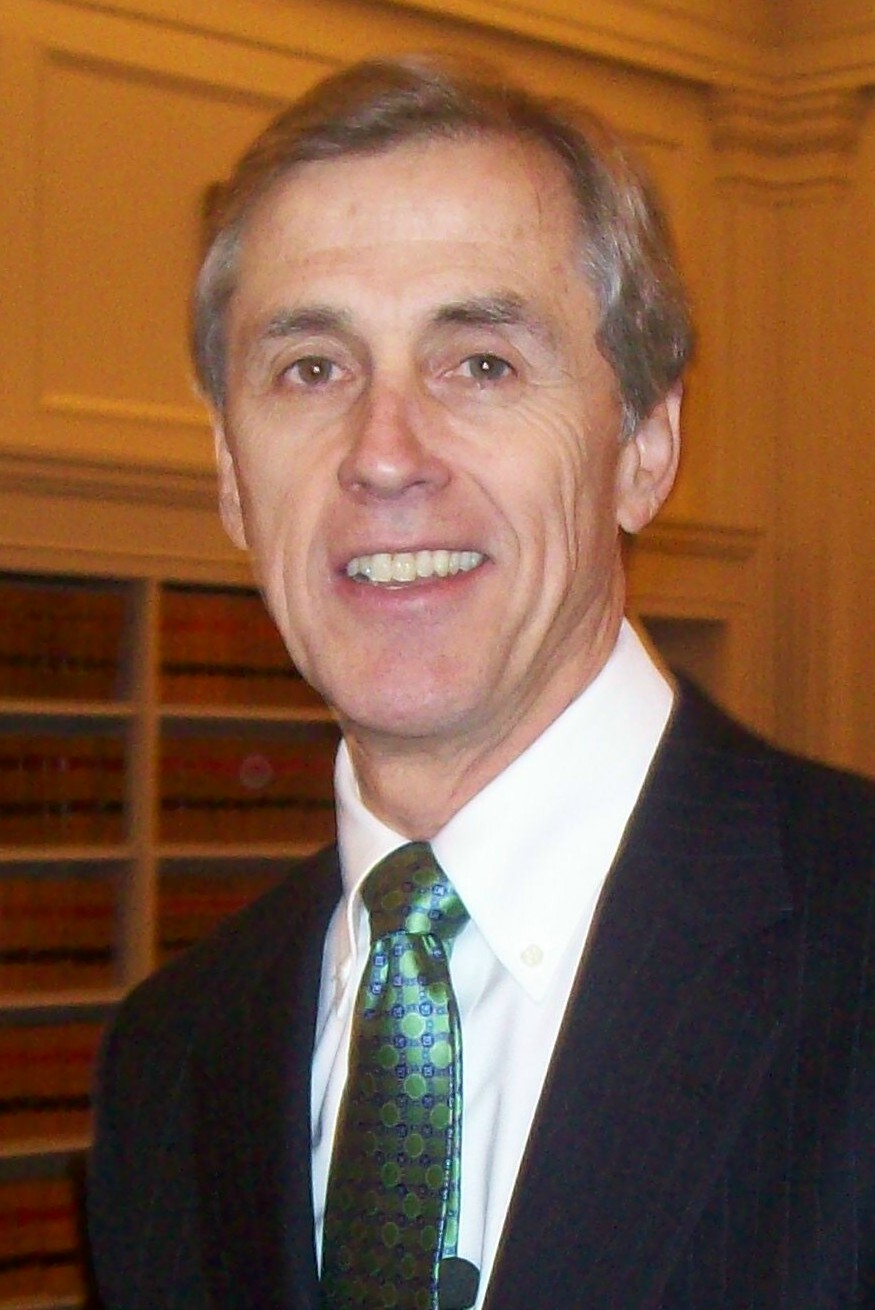