You won’t see GOP gubernatorial candidate Chris Christie testifying in front of a Democratic Party-dominant House Subcommitee in Washington, D.C. – at least not during the Republican Primary.

A subcommittee has rescheduled a deferred prosecution agreement (DPA) hearing for June 25th at the request of Republicans on the panel, according to Chairman U.S. Rep. Steve Cohen (D-Tennessee), co-sponsor of a bill to reform DPAs.

Originally scheduled for May 19, the House Subcommittee on Commercial and Administrative Law hearing will focus on legislation to reform deferred prosecution agreements (DPAs) and the selection of federal monitors, an issue with a concussive effect on New Jersey politics.

Cohen said Democrats rescheduled the hearing date to comply with the entreaties of Republicans on the panel who worried about the distraction factor with a hearing initially schooled at the tail end of a GOP primary campaign – June 2nd – and specifically the impact on GOP gubernatorial candidate Christie, whoCohen asked to testify at the hearing.

“Some members of the Republican Party felt it might interfere with the election in New Jersey and to assuage their concerns we moved the date,” Cohen said. “There are several things I’d like to learn and Mr. Christie would be a very important witness. We are examining whether we should have deferred prosecutions at all, and we are examining exorbitant fees received by federal monitors and the nature of a previous relationship Mr. Christie had with Attorney General (John) Ashcroft, which makes one question how and why one gets appointed as a monitor, and whether we should not have some court oversight.”

Christie spokesman Bill Stepien said the campaign has had no communication with anyone on the House Subcommittee on Commercial and Administrative Law, and said he did not know about the rescheduling until today. 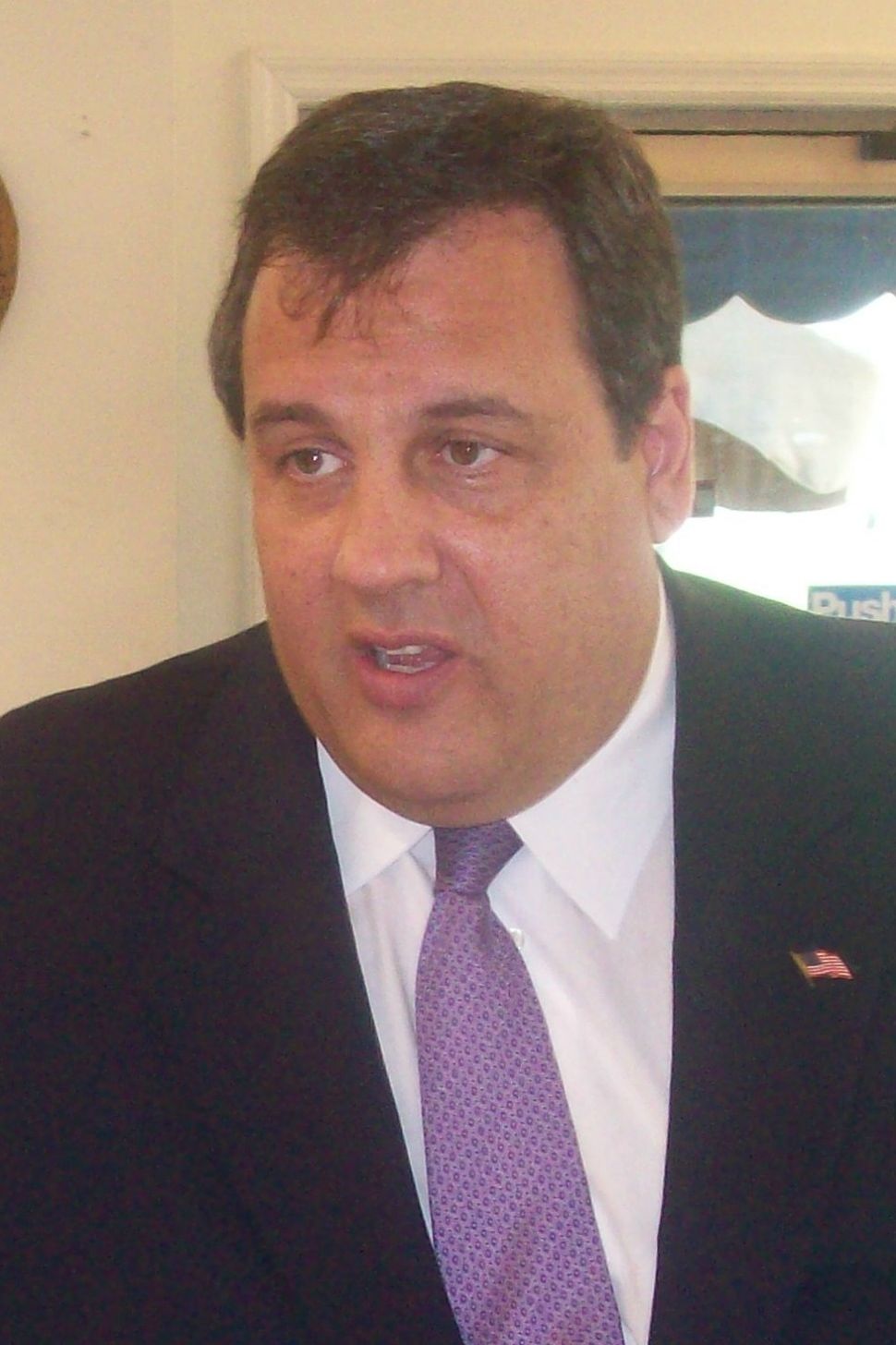