HOBOKEN – Not many elected officials have announced their support for a given mayoral candidate in this intensified contest with no obvious favorite, but this week Perth Amboy Mayor Wilda Diaz threw her name behind 2nd Ward Councilwoman Beth Mason.

Energized by the prospect of a woman in office in the square mile city, while also recognizing Raul Morales, one of Mason’s three running mates, the Middlesex mayor wrote a letter to voters on Mason’s behalf.

Diaz last year shocked the New Jersey political establishment when she upended longtime Mayor Joe Vas, who was indicted earlier this year by the state Attorney General’s Office on theft and bid-rigging charges. 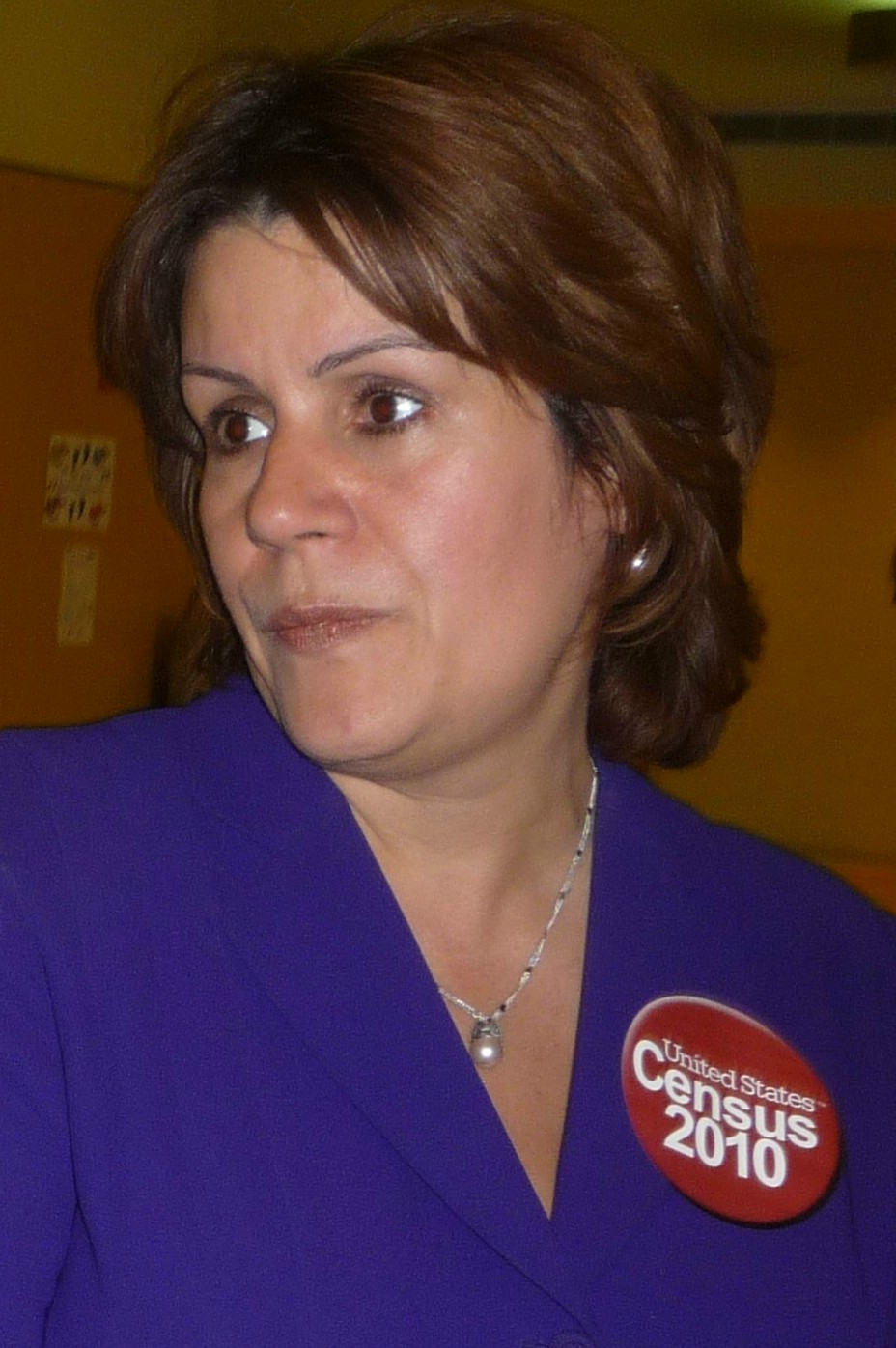