When asked about the possibility of a Senate bid at some point this morning at the maiden stop of Chris Christie’s statewide weekend tour, Giuliani said with a laugh, “I’m a New Yorker.”

Pressed to issue a definitive rule-out on ever running for the U.S. Senate in the Garden State, Giuliani said, “I never rule anything out,” but mostly treated the question as a joke before disappearing into a small crowd of Cranford firefighters who hosted the Christie event. 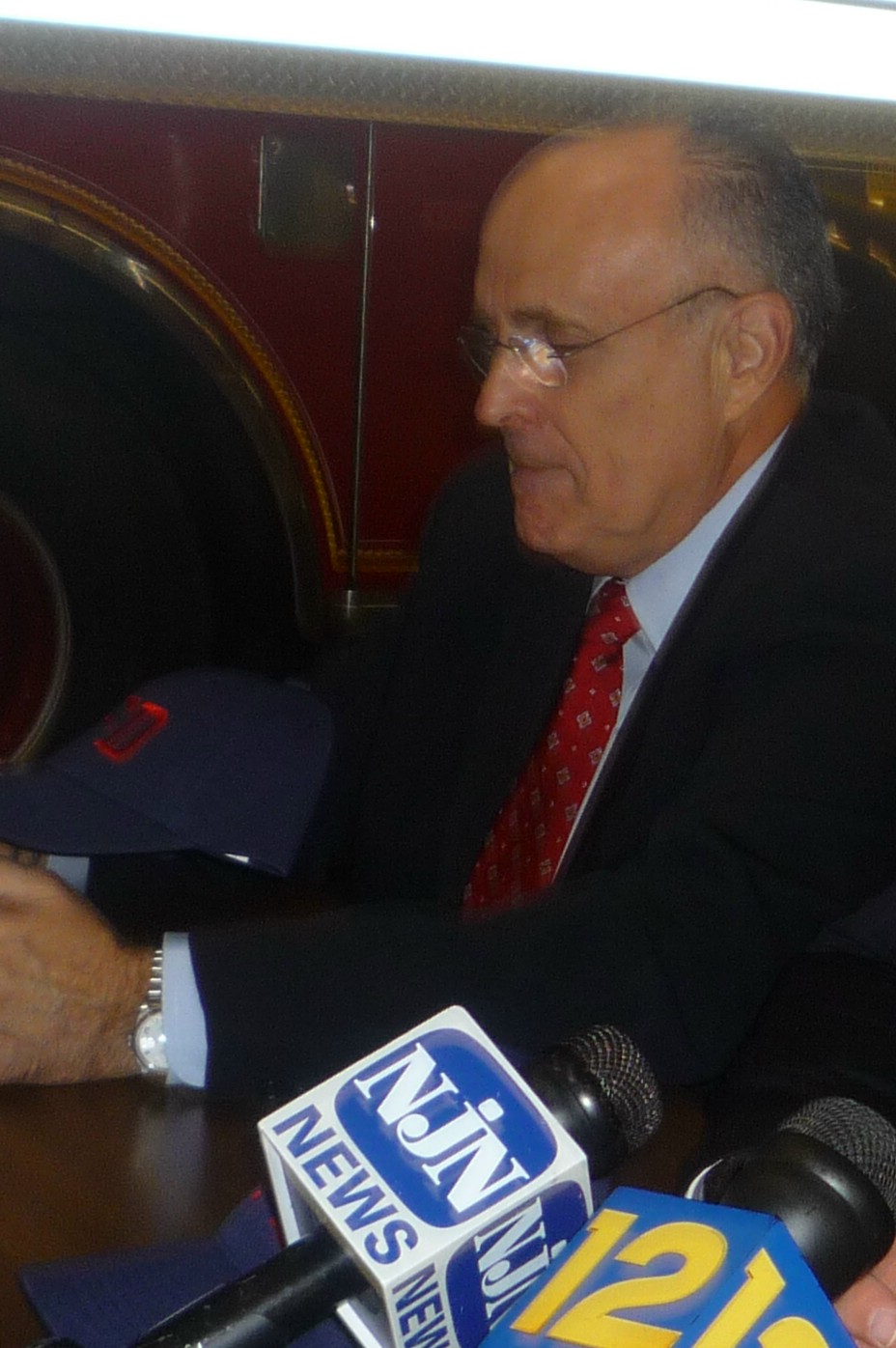