Credited with presiding over a renaissance in his home town, veteran Mayor Robert Bowser is trying to stare down self-styled Obama upstart Kevin Taylor in East Orange.

Running with some money behind him, Taylor has organized for months in his challenge of the three-term incumbent. Over the course of the last two weeks, the well-funded Bowser kicked his field operation into overdrive.

A local business developer, the 50-year old Taylor has run for mayor twice before.

This week, his campaign submitted 1,400 absentee ballots, 600 of which were rendered useless after Bowser’s team issued a challenge.

In possession of overwhelming establishment support in his party, Bowser is scheduled as guest on Steve Harvey’s radio program tomorrow, and has planned a motorcade on Saturday. 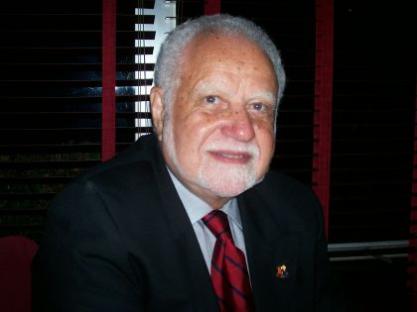