In their WCTC radio debate broadcast live this morning, Edison Mayor Jun Choi battled Councilwoman Toni Ricigliano, blunting Ricigliano’s complaints about his fulltime salary by repeatedly depicting her as a creature of local unions and the local Democratic Party machine.

The councilwoman strenuously resisted the characterization, noting her work for Edison as an independent agent on the council who bucked former Mayor George Spadoro.

If elected, “I would take a pay cut,” said Ricigliano, who voted unsuccessfully to stop Choi from giving himself a fulltime, $75,000 salary. “I think you have to lead by example. Union contracts are renegotiated. How do you tell others to tighten belt if you’re unwilling to do that yourself?”

A baffled Choi – who said the $75,000 represents the lowest mayor's salary earned by an executiveserving any of New Jersey's top ten sized towns – went after Ricigliano’s record, both in her role asan apologistfor the local old or, in his view,an ineffective opponent of the old order.

“Her record doesn’t match her rhetoric,” said Choi. “She has not shown courage and an example to protect taxpayers.She has authorized a contract that pays 95% of our police more than $100,000 in total compensation. How can you give away this contract and yet criticize me? We have taken on tough fights. …She is receiving major police union support 77% of her individual campaign contributions are from police support. I received zero.”

Boasting of his administration’s success in putting an end to patronage politics, downsizing the size of government by 10%, and implementing ethics reform, Choi stayed on the attack by tying Ricigliano and her family to government jobs, which at one point forced the councilwoman to retaliate with the “M” word.

“I do have family who work for the township, I never denied that,” said Ricigliano, who bemoaned what she sees as Choi's record of squandered goodwill. “But, Mr. Mayor, you too have worked for government. Jim McGreevey appointed you to a position regarding the Abbott Districts, and in fact, I don’t think you even had to interview for the job. So, stop trying to distract from what this discussion is really about, and what’s important to the taxpayers.”

A third candidate in the race whoruns his campaign with a little morethan $1,000, union carpenter Willie Arajuo also participated in the debate, but mostly stayed out of the way as Choi and Ricigliano continually traded blows.

Choi referred on numerous occasions to Ricigliano’s “33 years” as an elected official, between her eight years as a councilwoman and 25 years as a county committeewoman, tying her to the administration of former Mayor Spadoro and citing his own record in confronting a $10 million deficit he inherited.

“We brought fiscal stability to a town that had our expenses far exceeding the revenues coming in,” argued Choi, again emphasizing the fact that he has not taken any contributions from either municipal employees or members of local unions – unlike his chief competitor. “…We have negotiated the first concession from a major union – that is the fire(fighters) union – to bring costs under control. Up to that point, there has always been a rise in the public safety union costs in our township.”

Ricigliano denied voting for Spadoro’s pay raise, and criticized Choi for ignoring the state Department of Community Affairs (DCA) assessment of the police department he had requested by promoting four captains even after the DCA recommended slimming down a top-heavy command structure. The councilwoman also upbraided Choi for hiring a business administrator who can'tmanage a budget. 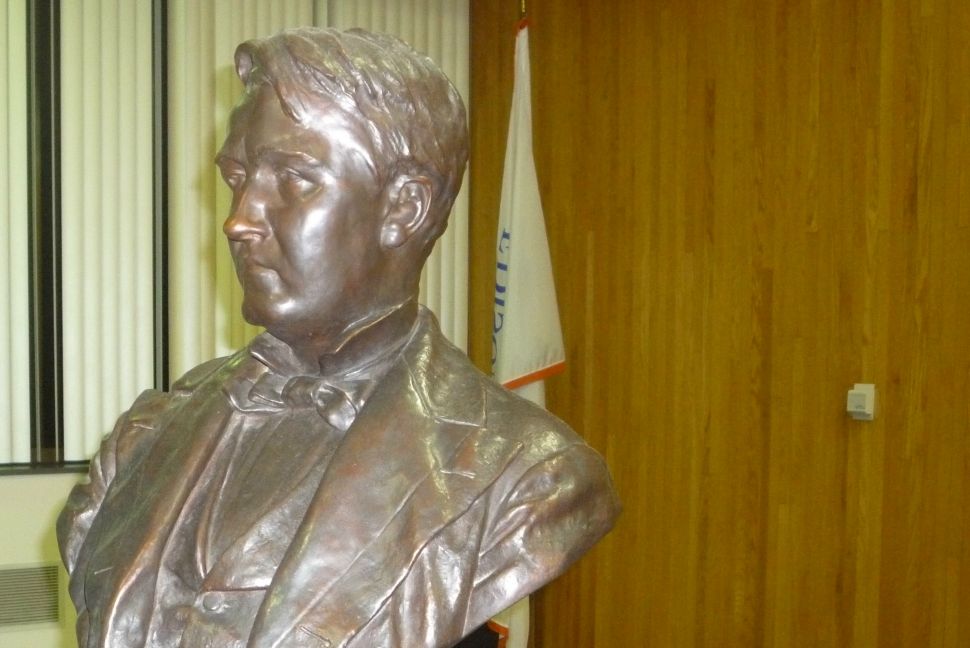