ATLANTIC CITY – When City Councilman Martin Small failed to secure the backing of the local Democratic organization, he lost some political mojo, at least in the eyes of the statewide party establishment.

But state Sen. (and former Mayor) Jim Whelan (D-Atlantic City) stayed loyal to his protégé and endorsed him over his old antagonist, Mayor Lorenzo Langford.

Having won a special election last year to take the reins of government from former Mayor Bob Levy and still the favorite, according to most observers of the city’s political scene, Langford reported raising $58,732 for this campaign.

He’s down to a little more than $300 for the home stretch, according to the same report. 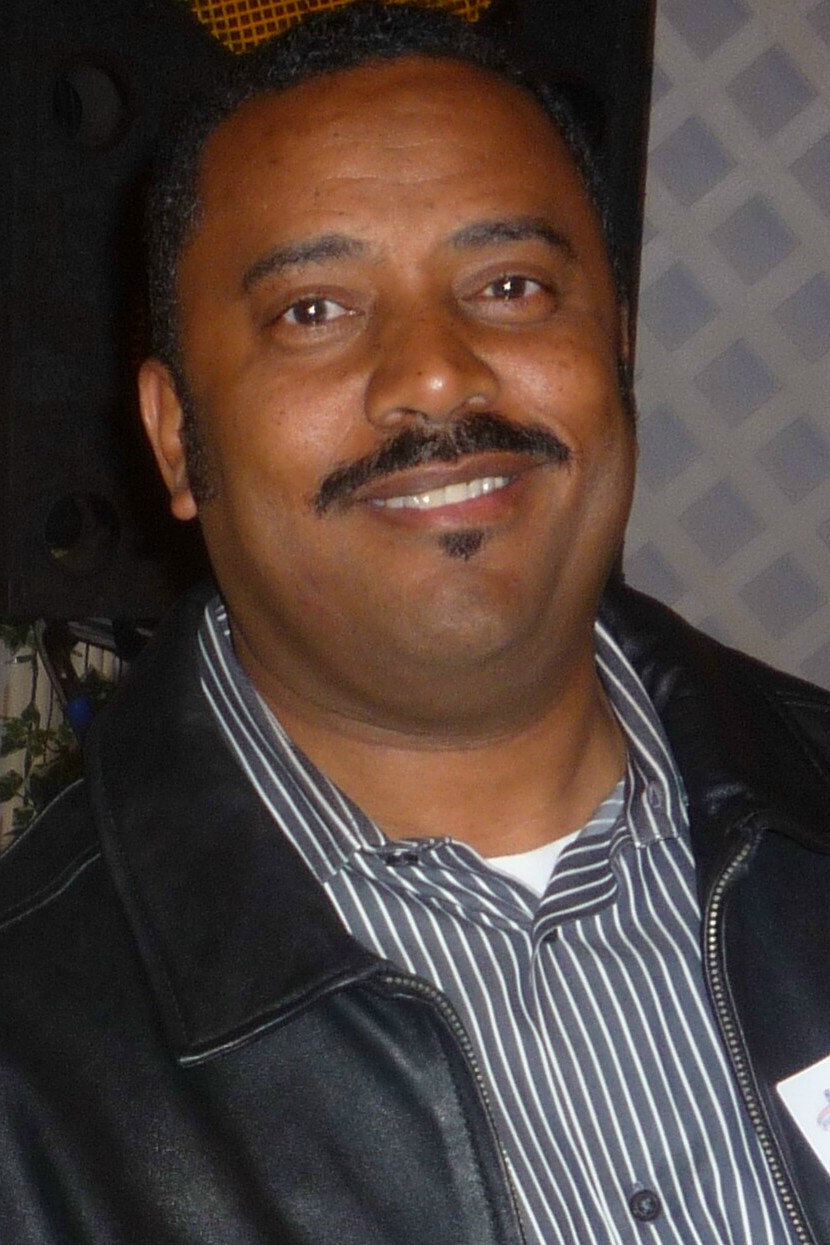