Convinced of his essential argument – that he fulfilled his obligation as a local elected official when he voted for the budget last year and against the state takeover of the city’s finances, the Jersey Journal Friday endorsed At-Large Councilman Peter Cammarano for mayor of Hoboken.

“Once apprised of the city’s dismal fiscal condition, mayoral candidates Beth Mason and Dawn Zimmer, and others, dropped the ball on their responsibilities as council members by not passing a budget because they were more concerned about blaming the Roberts administration than coming up with a fiscally responsible plan," the editorial noted of Cammarano's two chief opponents. 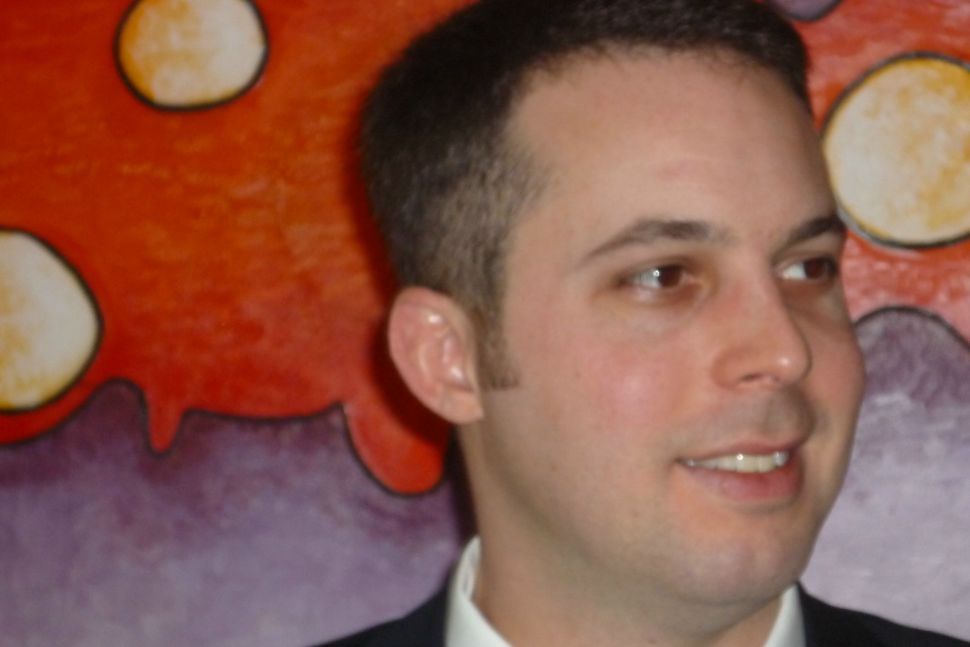