Some prominent Democrats have set up a trust to pay the legal expenses of Union County Democratic Chairwoman Charlotte DeFilippo, who is under investigation by the State Attorney General's Office.

In November, 2007, The Star-Ledger reported that the Attorney General's office subpoenaed documents relating to DeFilippo's "public and private business dealings" – including documents from the Union County Improvement Authority, which she heads; information on her duties as a legislative aide to former Assemblyman Neil Cohen, who has since been indicted on child pornography charges; documents relating to the Union County Democrats' involvement in the 2006 Roselle primary; and a client list a financial records from Camelot Title Agency, in which DeFilippo and Cryan hold minority stakes.

There have been no further public developments in the investigation since then, and the state Department of Law and Public Safety declined comment.

"We do not confirm or deny investigations," David Wald, a spokesman for the Attorney General, told PolitickerNJ.com.

It is unclear how much money has been raised by the fund, although one source put estimated commitments, most of which have been fulfilled, in the five figure range.

Reached by phone yesterday, Cryan, who also chairs the Democratic State Committee, declined to comment. Phone calls to Lesniak, DeFilippo and Scudiery were not returned.

Union County Republican Chairman Phil Morin said that he had not heard anything about the DeFilippo defense fund. 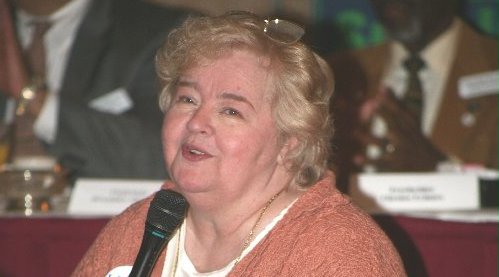