“Look, these primary polls are going to bounce all over the place,” Shaftan added. “What the results show is that you have to be a pro-life candidate if you’re a Republican. Christie’s changed his position several times, but he’s pro-life now, for the purposes of this race, and he threw some money around over the last three weeks to get that message out there and it’s essentially reconfirming our pro-life message.”

“Hold on a sec,” he said, took the call, and then returned. “That was Steve. He told me to stop spinning and help him work.” 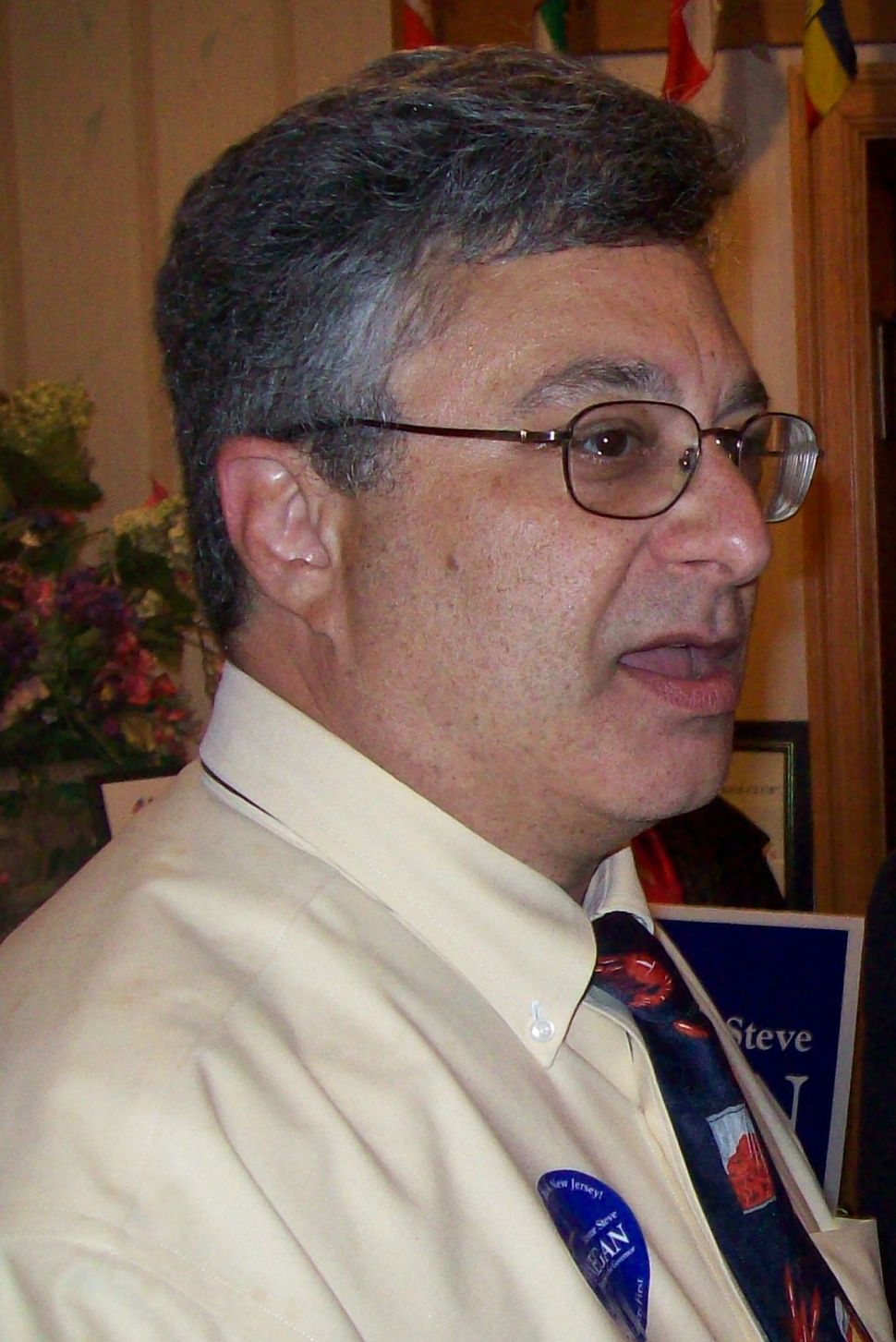